President Ram Nath Kovind handed over the awards to the men and women from various state and central police force and organisations. 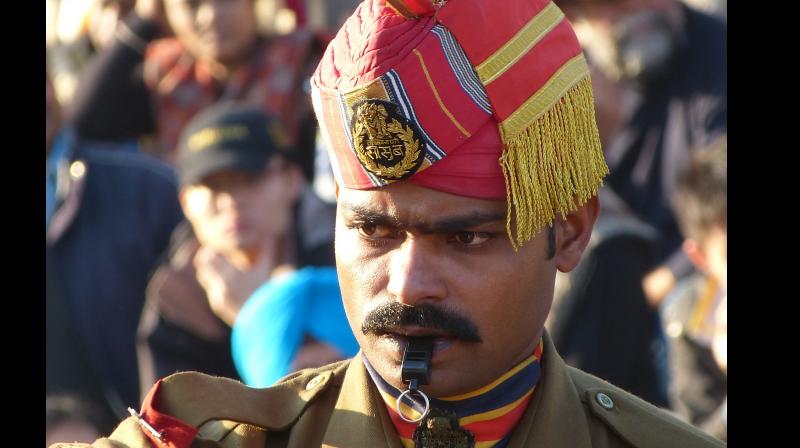 New Delhi: Every Republic Day is a celebration of the people of the nation, of their dedication for the nation. The 70th Republic Day celebrations too acknowledged the bravery of men and women whose commitment towards the nation and keeping its citizens safe is commendable. This included the twenty-five police personnel from Jammu and Kashmir and Naxal affected areas in the country, who were among the total 146 police personnel decorated for gallantry this time around. A total of 855 police and paramilitary personal were awarded police medals the day before, ahead of the Republic Day.

President’s Police Medals for distinguished service were awarded to 74 personnel while 632 personnel received the Police Medal for Meritorious Service.

President Ram Nath Kovind handed over the awards to the men and women from various state police and central police forces and organisations in the ceremony on January 26. Three President’s Police Medal for Gallantry have been awarded to CRPF personnel, an official statement said.

Among the 146 personnel who received the police medals for gallantry, 41 are from CRPF, 26 from Odisha Police, 25 from J-K Police, 14 from Chhattisgarh Police, 13 from Meghalaya, 10 from Uttar Pradesh, eight from BSF, four from Delhi, three from Jharkhand and one each from Assam Rifles and Indo-Tibetan Border Police.