The annual King Abdulaziz Camel Festival has been tarnished by the violations. 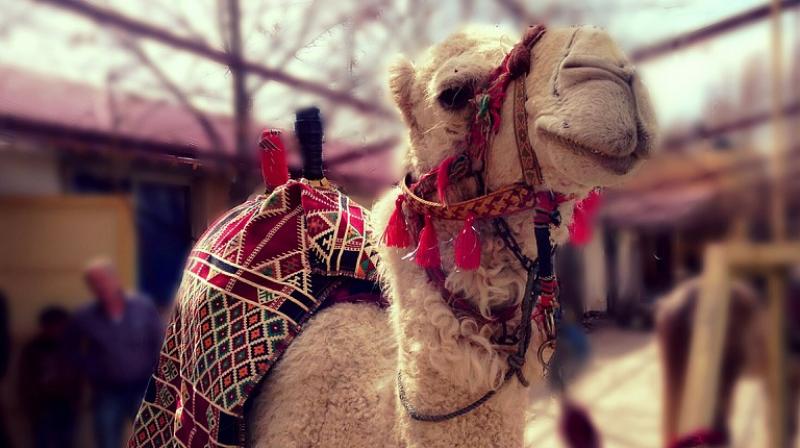 A beauty contest in Saudi Arabia has disqualified 12 camels for using Botox.

The annual King Abdulaziz Camel Festival has been tarnished by the violations.

With close to  $57million up for grabs, the competition is serious business and reason to be tempted to cheat. Miss Camel received $ 30 million last year.

"Camels that are found with drugs in lips, shaved, dyed in any parts of the body, or with changes from natural form are not allowed," states 2017's handbook according to the Metro.

"The camel is a symbol of Saudi Arabia. We used to preserve it out of necessity, now we preserve it as a pastime," chief judge Fawzan al-Madi is quoted as saying by the Metro.

For centuries the camel has been used for transport, food and companion.

The festival has been growing over the years, attendance this year is up by a third from last year. Approximately 300,000 make the almost hour-long trip from Riyadh to witness the competition and the many other events.

"The vision is for the (festival) to become a global, pioneering forum for all classes of people to come for entertainment, knowledge and competition," Fahd al-Semmari, a Camel Club board member is quoted as saying by the Metro.