To take colours away from someone is heartbreaking: Vikas Khanna

Michelin star Chef Vikas Khanna’s directorial debut film The Last Color is an ode to the experiences and people who have touched his heart. 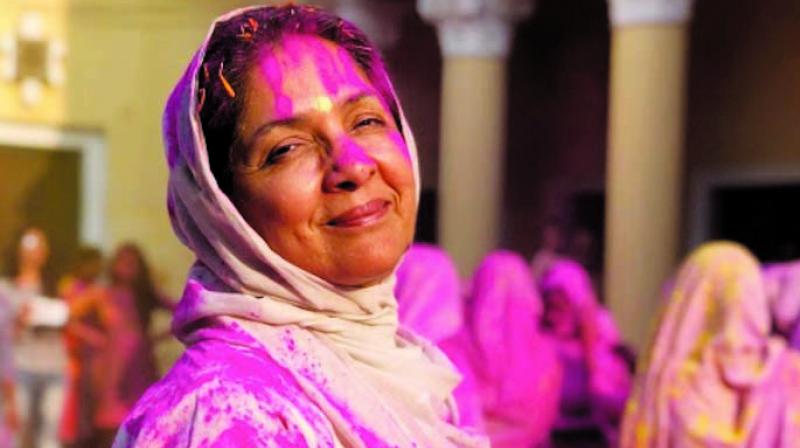 The deafening silence of the aftermath of the Kumbh Mela gripped the atmosphere. A rather bereaved Vikas Khanna, who was mourning his father’s death, sat in a corner on the Manikarnirka Ghat in Varanasi when a young girl approached him for money. Soon into the conversation, the Michelin star recipient learned that she was a tightrope walker and was begging so that she could actually go to school one day. The conversation was so brief, and yet so moving that Vikas was convinced he had to share it with the world. After two and a half years, the audience will get to see a rendition of this young girl in Chhoti, the protagonist of his upcoming debut film The Last Color.

The Last Color is not only the debut of the celebrity chef’s foray into filmmaking, but also a testament that there is nothing that Vikas can’t do. Talking about his latest project which is based on the book of same name, which, he published years ago, Vikas elucidates, “For 30 years you are working on one thing, and suddenly you feel that there is a story so compelling that you want it to be celebrated. Then, I thought let’s show it in a visual form to the world and show the majestic story of colours. I realised that only I knew the heart of the story, so I should direct it and make it very organic and give it an un-filmy look.”

Based in Varanasi, the film explores an unconventional friendship between a young flower seller and a tightrope walker Chhoti (Aqsa Siddiqui) and an old widow Noor (Neena Gupta) who has been living in abstinence of worldly pleasures for a long time. With stellar vignettes of the ghat-laden landscapes of Varanasi and dramatic sequences, its vivid symbolism of colours is what makes this film unique. In a scene, where Noor, dressed in white from head-to toe, smiles at the camera in the backdrop of Holi celebration, the chef-writer-director’s harks at the plight of widows who are subdued under the dogmatic and archaic superstition and beliefs.  “For a chef, colours are everything. How things grow, how they are cooked, and to how they are served, everything is about colours. And to take colours away from someone is heartbreaking,” rues Vikas. 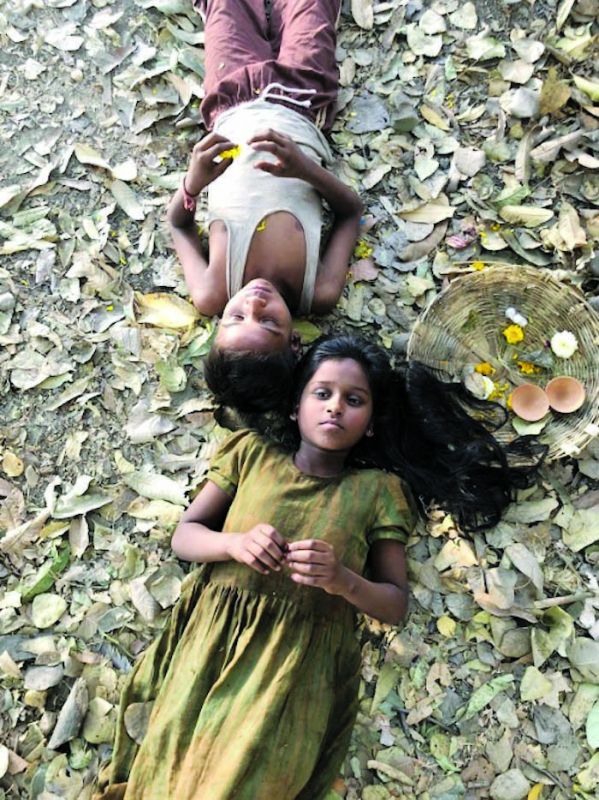 Hence to play such an intense yet sublime character, the restaurateur believes that only Neena could have pulled it off, as she rightly did. “I don’t think there is anyone who could have portrayed this role better than Neenaji. I even titled the first draft of the movie as Neena. We met quite a few times, and I had her in my mind for this role. Her observation, her attitude, her simplicity, everything was just perfect,” Vikas gushes. He adds about the character, saying, “Neenaji’s character is not a bichari (helpless).  She has layers of depth. Her love for Tagore, her grandfather who empowered her and she has multiple layers to her, as it gets revealed through the dialogues. I know I fought for dialogues. Everything was fought for, it could not have been filmy.”

Besides the fondness for Neena’s character, it is the character of a trans woman Anarkali in the film who the writer-director holds close to his heart. Like every character in the film, Anarkali is also a dramatised representation of Vikas’ real encounter with a transgender Munna who used to protect street girls by giving shelter to them in the night. “When I heard the story, I was so moved and saw power of a different level. I told him that you are not a Munna, you have the power of Shiva, and the heart of Lakshmi,” says Vikas. With Anarkali’s character, not only is the director breaking the traditional depiction of trans woman in movies, but also setting up an example of inclusivity in the movie industry by casting the trans woman-activist Rudrani Chhetri to play the role. Talking about the pivotal character, he says, “Anarkali is so heart warming and raises Chhoti as a protector. She is abused socially, and even condemned by the cops who abuse her badly. But, we have treated her as any other female character, and not even one time do we mention that she is a transgender.” Moreover, as revealed by Vikas, Rudrani even got emotional during the shoot and thanked him respecting the transgender community. “And I felt so happy, she made my role more powerful as a director,” he says. 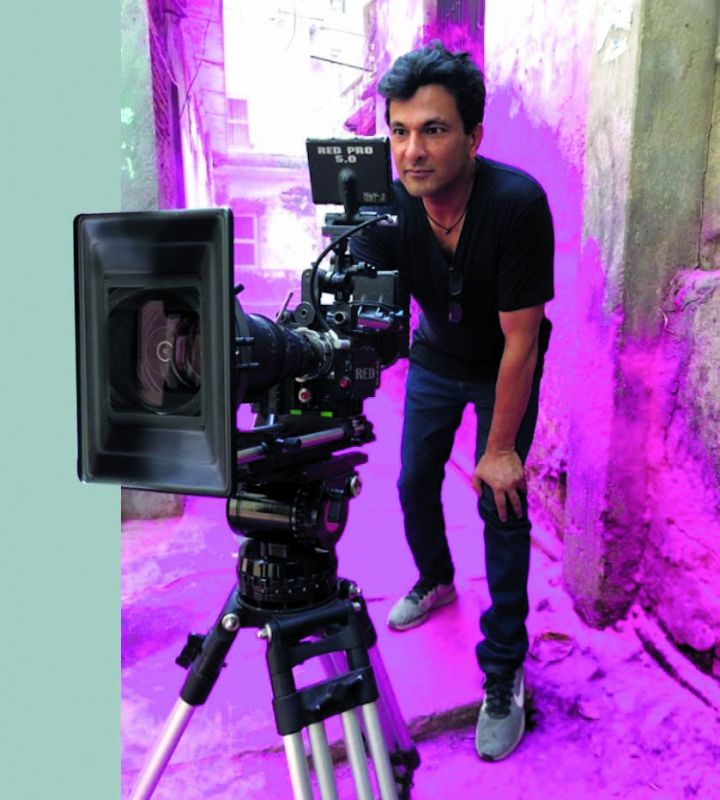 Having taken the Indian cuisine on a global platform with his high-end restaurant Junoon in New York, Vikas is quite rightly the tour de force behind Indian cuisine. So for a celebrated chef to venture into making a movie might seem painfully difficult and contrasting, but for Vikas being on the set and holding such a big team,  was akin to being in the kitchen. This dawned on the restaurateur when the crew had to light up 3000 lamps in 20 minutes for a scene that would last 20 seconds. “In that moment, I felt like I was running a kitchen. The game is all about management and discipline. Everything in the kitchen is not going to go okay and service is going to go haywire, if the kitchen has not been briefed. The kitchen thing came when I briefed everyone at twilight that we have to light up all the lamps in 20 minutes. That is when I realised that shooting and being in the kitchen are the same, it’s about management and discipline,” concludes Vikas.