Marvel may kill Matt Murdock in 'The Death of Daredevil'

Marvel Entertainment has announced Soule's last storyline on the Daredevil. 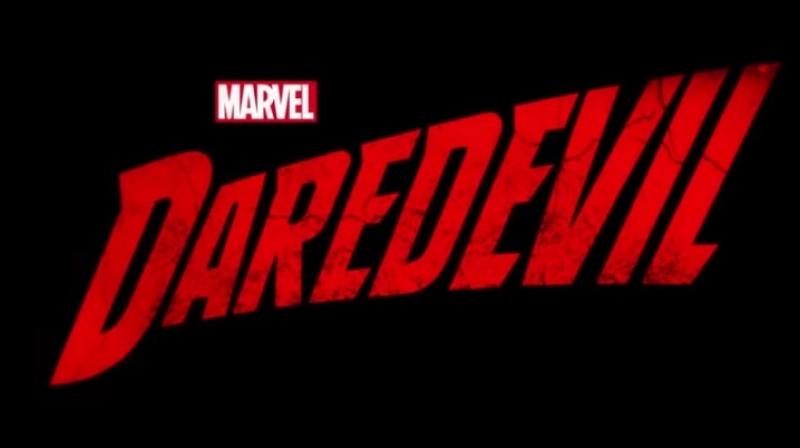 He said that he wants to leave Daredevil in the worst spot possible, and let the next writer somehow deal with this impossible problem. (Youtube Screengrab)

Washington DC: It seems like after killing off our beloved Wolverine, comics writer Charles Soule's next target is Daredevil. Marvel Entertainment has announced Soule's last storyline on the Daredevil, titled "The Death of Daredevil."

According to The Hollywood Reporter, Soule, in a promotional video released by Marvel, said that a lot of writers in the past have left Daredevil in terrible situations at the end of their runs and, therefore, he also wants to carry on the tradition.

He said that he wants to leave Daredevil in the worst spot possible, and let the next writer somehow deal with this impossible problem that Matt (Murdock) would never get out of. Soule expressed that he wants to make his storyline the biggest one that has ever been done.

The four-part storyline will be released bi-weekly throughout October and November. The third season of Netflix's Daredevil series will also be released around the same time.