John Pawlowski, in his letter, calls for modern technology and not cruelty to animals. 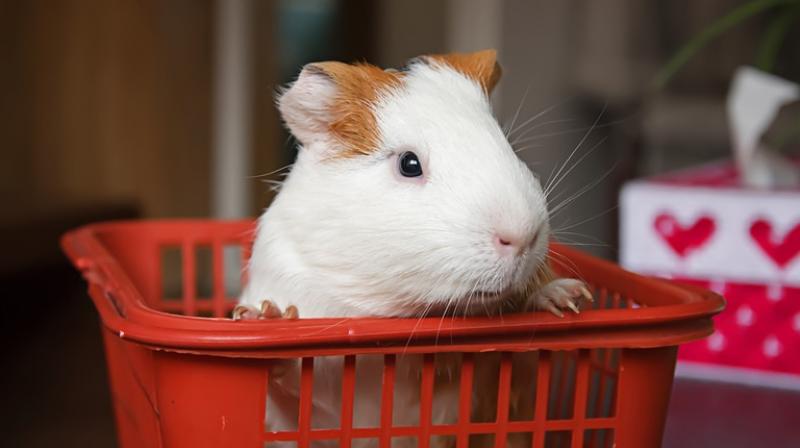 PETA India condemned the new syllabus and urged the MCI to remove the use of all animals from the postgraduate curricula.

New Delhi: After hearing from People for the Ethical Treatment of Animals (PETA) India, John Pawlowski, MD, PhD, who has been on the faculty of the world-renowned Harvard Medical School since 1987 has written to Medical Council of India (MCI) President Dr Jayshree Mehta asking her to ensure that postgraduate medical students receive the best training possible by fully replacing cruel and deadly classroom use of animals with cutting-edge simulation technology, which, he states, is "academically superior, widely available, and more cost-effective".

Professor Pawlowski is also a co-director of the school's pharmacology course, has designed hundreds of simulation scenarios, and has taught thousands of students using simulations,

"Technology has advanced, and it's time that our teaching methods did, too. That's why the world's top medical schools – including Harvard, Duke and Yale – rely on pedagogically superior technology, such as computer-assisted learning, clinical exercises, and human-patient simulation technologies instead of animals to train postgraduate medical students," writes Dr Pawlowski.

"I encourage you to fully replace the use of animals in classroom experiments during postgraduate medical courses and take advantage of the many benefits that sophisticated, humane learning tools provide."

The MCI's recently revised postgraduate syllabus bans the use of dogs, cats, and amphibians in medical pharmacology and physiology courses but still permits invasive and deadly experiments on rabbits, guinea pigs, rats, and mice, including forcing them to endure seizures, mutilations, suffocation, severe blood loss, exposure to harmful radiations, and other cruel procedures.

PETA India condemned the new syllabus and urged the MCI to remove the use of all animals from the postgraduate curricula, in accordance with existing law and a central government directive.

In its letter to the council, PETA India pointed out that by allowing the use of animals for hands-on student training, the MCI is apparently violating subsections 17(2)(d) and (f) of The Prevention of Cruelty to Animals Act, 1960, which require, respectively, that experiments on animals be "avoided wherever it is possible" and that they not be "performed merely for the purpose of acquiring manual skill".

The group also stated that using animals in such classroom training is an apparent violation of the 2012 directive of the then Ministry of Environment and Forests, which mandates the "discontinuation of dissection and animal experimentation" for postgraduate medical training.