The announcement of India’s squad for the upcoming West Indies tour has thrown in quite a few surprises. 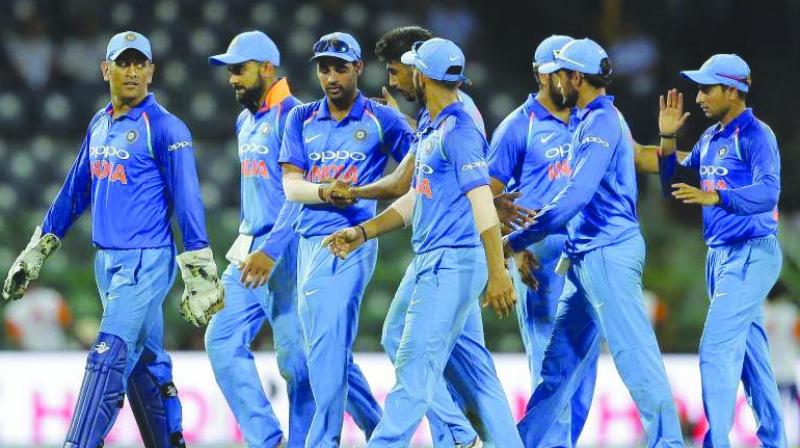 After a disappointing defeat in the World Cup semi-finals, the men in blue are now all set to take on the West Indies at an upcoming tournament. The month-long bilateral series will see three test matches, two ODI and two T20. And according to the squad picked by BCCI, things are a little different this time around.

After a disappointing defeat in the World Cup semi-finals, the men in blue are now all set to take on the West Indies at an upcoming tournament. The month-long bilateral series will see three test matches, two ODI and two T20. And according to the squad picked by BCCI, things are a little different this time around. Traditionally, India’s team across all three formats would have the same set of players barring a few test specialists in the form of Ajinkya Rahana, Cheteshwar Pujara and Ishant Sharma in the Test squad. But this time around, a third of the team has young, upcoming players such as Washington Sundar, Rahul Chahar, Khaleel Ahmed, Deepak Chahar and Navdeep Saini for T20s.

Most experts pin the BCCI’s decision on the team’s recent performance at the World Cup. “I think the recent performance of our team was not satisfactory and therefore they thought of re-jigging the team. And they have taken into consideration the performance of the India A team who are doing quite well,” says ex cricketer Chandrakant Borde. The junior team won the five-match unofficial tournament on Monday by 4-1. 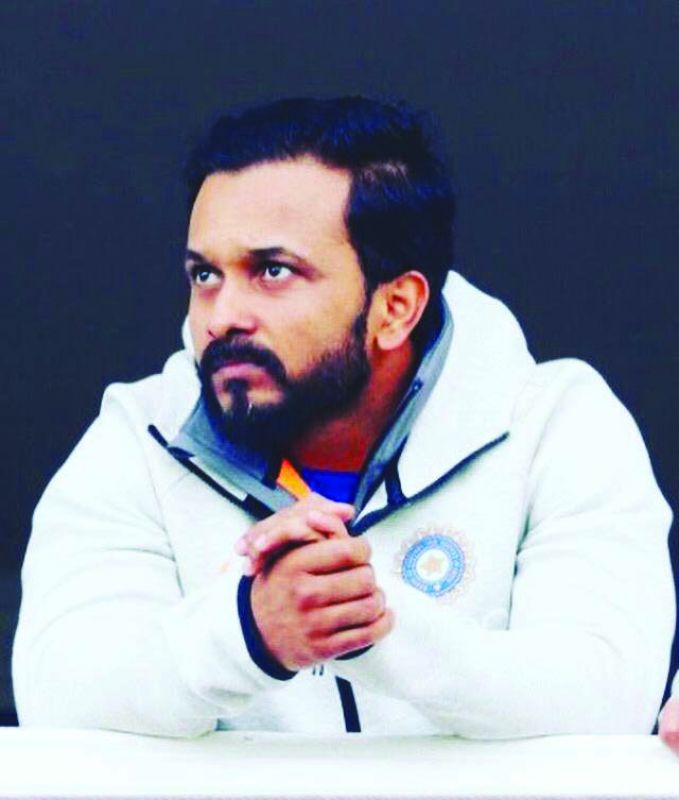 Young and the restless

In recent years, BCCI has earned the reputation of sticking to a tried-and-tested formula and this experimentation comes as a surprise. Veteran cricket journalist Prem Panicker feels that this decision could have something to do with the upcoming T20 World Cup. Panicker says, “International T20 tournament will begin early next year and you would want to try out some options, particularly in areas you are not sure of your team composition. That could well be the major reason. The selectors haven’t revealed why they have done it but it’s the logical inference from the team they have picked.” Ex cricketer Madan Lal, on the other hand, feels that although youngsters have been given a chance, they will now have to prove themselves. “How the youngsters perform will be the main thing. These are the guys who are doing well in domestic cricket, India A team and IPL. But IPL and similar tournaments are club level cricket so whether they are good enough for international level cricket or not remains to be seen. The real competition comes when you are playing against an international side”, says the ex-coach.

T20 has brought a lot of talent to the fore but Lal doesn’t believe that playing the limited-over game can assure a berth in the national team for the longer format.  “It’s a different cricket altogether, you cannot compare T20 to ODI and test cricket. But there are times when players are very good and can play power shots,” he adds. Most of the new faces selected had a great run during IPL. Rahul Chahar, who played 13 matches for Rajasthan Royals, picked up 13 wickets at 6.55 economy, whereas Navdeep Saini in the same number matches took 11 wickets for Royal Challengers Bangalore. Talking about IPL’s role in the selection of players, Panicker says, “Earlier, you only had Ranji trophy and similar tournaments to select from, which was a constraint. But now, formats such as IPL provides an opportunity to showcase a lot more players, that explains the selection of players such as Jasprit Bmrah or Rishabh Pant.”

This time, the selectors also had to focus their attention on the middle order as Dhoni has made himself unavailable for a couple of months. Expressing his concern over the middle order, Madan Lal says, “Definitely middle-order batsmen are those who win the games for you; it has to be very strong. We have strong openers so the guys who are selected have to step up now.” Players like Shreyas Iyer, Manish Pandey and Rishabh Pant have been included in both ODI and T20 squad and Paniker hopes such specialist players make it into the playing 11 instead of KL Rahul who has been juggling between number one and number four spot. He says, “I don’t think it’s a good idea to have KL Rahul open the innings one day and be placed in middle order another day. It’s very challenging to develop skill-set needed for each individual role. Players such as Shubman Gill, Shreyas Iyer, Manish Pandey, are all middle order players who are capable of holding the team if wickets fall early and score quickly when necessary, I would imagine those are the players you want at four and five before you start getting into the all-rounders.” Borde, on the other hand, feels that the non-performing Rishab Pant has put the selection committee further in misery. “Middle-order has been a problem for them even before the World Cup which is why they called Rishab Pant but unfortunately he didn’t click to that extent, so they are trying to find someone from this new lot to fill that gap.”

The inclusion of Kedar Jadhav in the middle order has raised a few eyebrows, as the 34-year-old has barely performed a match-winning knock. Madan Lal is also surprised with the choice and says, “I’m very surprised by that decision, he hardly played any game in the WC and has not done well, and I was not expecting him to make it to the team.” Panicker calls him a ‘bits-and-pieces’ player and compares him to Ravindra Jadeja, who has been on and off the team. He says, “When Jadeja is bowling, he is capable of tight economic spells and taking wickets. When he is batting, he is capable of scoring runs. He may not be a top-order batsman or lead strike bowler but in both forms, he contributes and he contributes in a field. Against that Kedhar Jadhav, when he plays, 99% of the time he doesn’t even get to bowl and when he is batting, there is no idea what his role is as a batsman— is he the batsmen who comes in at the end and finishes or is he the person who holds the middle order together? Well, nobody knows.”