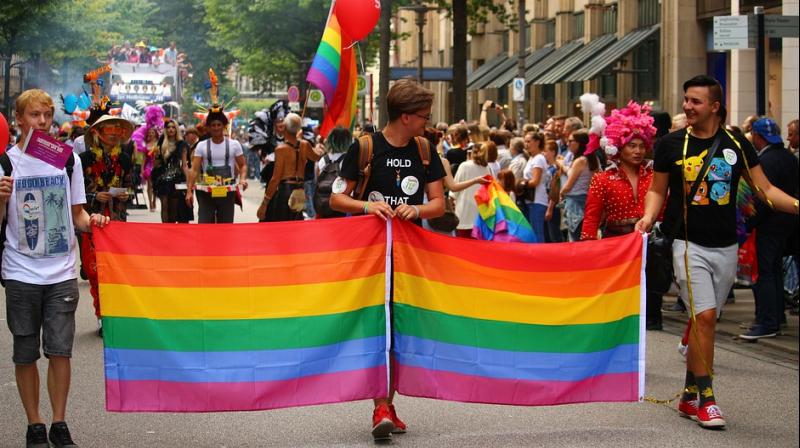 The court voted last August to legalise gay marriage and said later the ruling would take effect in May 2020, making Costa Rica the first country in socially conservative Central America to recognise that right. (Photo: Representational/Pixabay)

San Jose: Tens of thousands of Costa Ricans celebrated gay pride on Sunday in the capital, San Jose, in the first such march since the country’s constitutional court promised same-sex couples the right to marry starting next year.

The court voted last August to legalise gay marriage and said later the ruling would take effect in May 2020, making Costa Rica the first country in socially conservative Central America to recognise that right.

“Ten years ago, there were about 20 people who received insults and now we are more than 100,000 proud of what we are and what we have achieved,” said Nisa Sanz, who got married in Spain to a Swiss woman with whom she has three children. “I never imagined it that way.”

Members of the Lutheran Church of Costa Rica, including Bishop Gilberto Quesada, also attended the march organized by March for Diversity, as did activists from neighboring Nicaragua who hoped their government would follow suit.

Legalising gay marriage was a major campaign promise by President Carlos Alvarado Quesada, who took office in May 2018, and also attended the march.

“This is progress,” said Luis Salazar, government representative for sexually diverse community affairs. “But nothing is more valuable than seeing more people from the community here with their friends and family.”