Ladies of the house!

Meghan Markle and her mother Doria Ragland have sent out a powerful message — they don’t need a man by their side at a wedding. 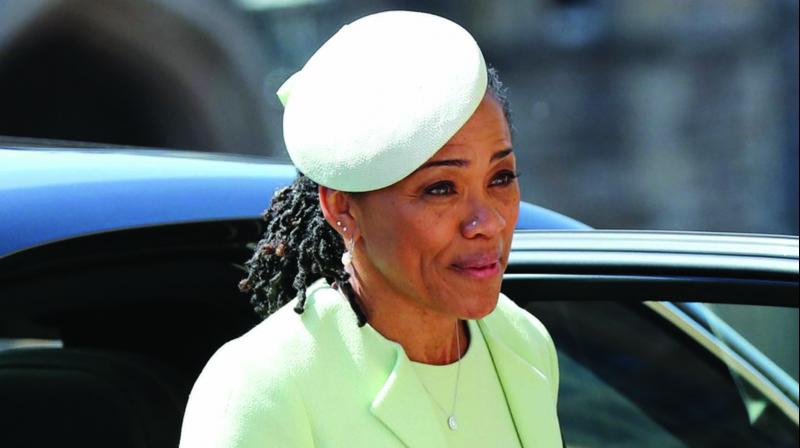 In the first of its kind incident, the Duchess of Sussex, Meghan Markle who recently married Prince Harry, chose to break stereotypes and walk down the aisle on her own. She didn’t have a choice as her father, Thomas Markle, was recuperating from a heart ailment in the United States. Being an only child, Meghan started the bridal procession alone, and was later joined by Prince Charles who accompanied her the rest of the way. Her dignified posture and quiet confidence has earned her several fans worldwide. Such a bold step under immense scrutiny has never been taken before, and is seen as a revolutionary move forward for the female gender.

In yet another example of great courage, her mother, Doria Ragland, sat alone, across the Queen. She was the only person from the Markle family to attend the wedding. A picture of elegance in her Stella McCartney outfit, Doria carried herself with poise and grace even though she was the only Markle there. By doing this, both mother and daughter proved that it was not necessary for a man to be at their side, for important occasions and women are more than capable of handling things on their own.

Actress Nabha Natesh feels the bold step that Meghan took proved that she is stronger than she looks. She says, “I don’t know if the situation made her do it or if she wanted to send out a message. But in this era, women have proven to do anything and everything because they are more empowered.  The way Meghan’s mom carried herself during the entire wedding proves that one doesn’t need the approval of 100 other people to do what one wants to do. What the mother and daughter did, proves how strong they are in their minds.”

Sociologist Dr Sudeshna Mukerjee says, “Meghan, with this wedding has broken a lot of traditions. First, a mixed blood entering the royal family and then walking the aisle alone. She has earned and made an identity for herself. She is a self-made woman and has proved that women can and are doing things for themselves.”