Another perceptual trick is taking the internet by storm and people are loving the audio clip that sounds ‘yanny’ to some and ‘laurel’ to others. 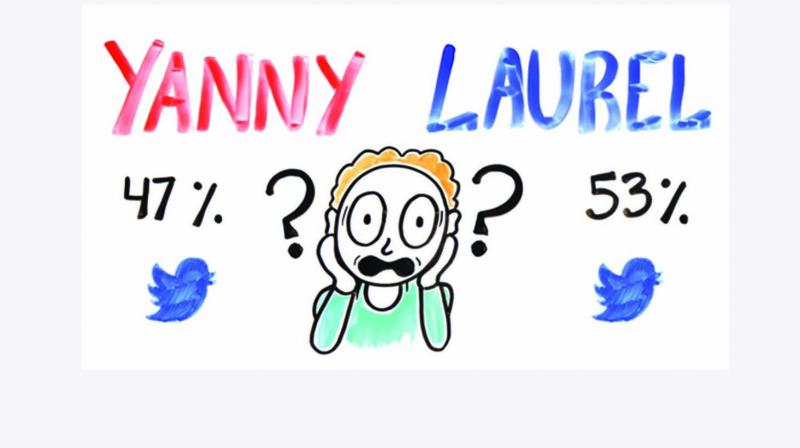 The viral audio clip of a robot where some people hear ‘Yanny’ and other people hear ‘Laurel’ has taken internet by storm and is akin to the picture of the dress that created much confusion and intrigue online.

A video that has gone viral globally is the ‘Yanny’ vs ‘Laurel’ audio where some people hear Yanny and some Laurel. A year back a similar thing happened when a dress had gone viral which was blue and black in colour but some people saw it as white and gold. The mind is very complex and intriguing. Projections of the human mind are different in different people. Experts weigh in on what excites us about such puzzles.

“There are many optical and sensory illusions. What is common in them is that these illusions are generally based on the principles that our brain or mind has a lot of information and has the capacity to make diverse conclusions. A lot of the information resides in the unconscious part of our mind, which means we are not even aware that they exist. Hence, at times we make choices but are unaware of the ‘why’ of it. The choices are further decided by our personal history and experiences, which makes us biased. For example, one of the reasons in choosing Yanny over Laurel or white over the blue dress, could be that we have heard more names similar to Yanny in our lives and prefer the colour white. So, our reality may not necessarily be the absolute truth but a mere interpretation,” says Dr Mamta Shah, clinical psychologist. 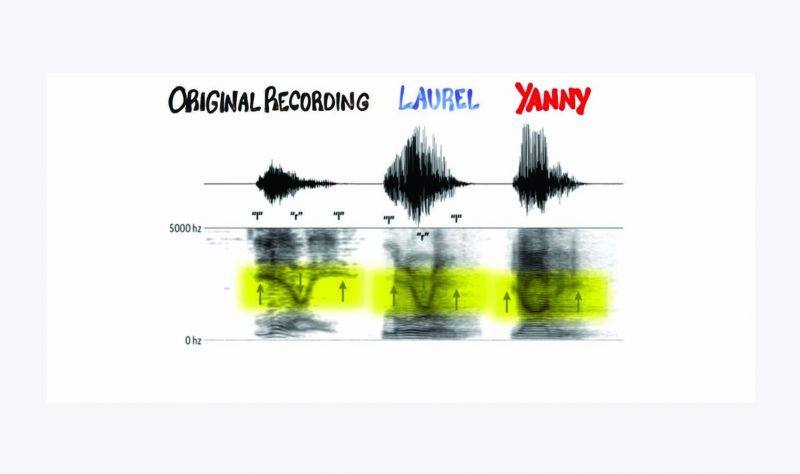 Reflecting on the many odd things that go viral, social media expert Raju Singh Rathore  says, “As much as we believe that our experience of the world is the truth, our reality will always be an interpretation. Light enters our eyes, sound waves enter our ears, chemicals waft into our noses, and it’s up to our brains to make a guess about what it all is. I think that’s why the viral audio clip of a robot where some people heard it saying Yanny and other people heard it saying Laurel is so provocative.”

He adds, “Perceptual tricks like this (‘the dress’ is another one) reveal that our perceptions are not the absolute truth, that the physical phenomena of the universe are indifferent to whether our sensory organs can perceive them correctly.” 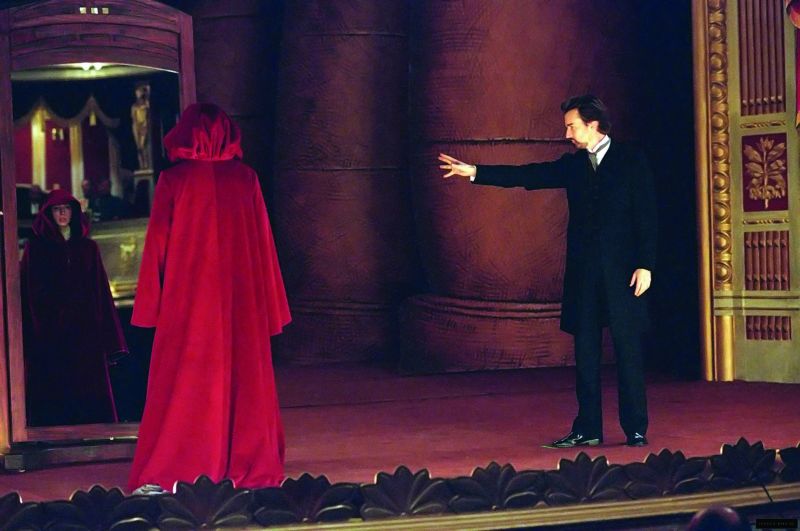 All said and done, everyone perceives things in an individual manner. We like to notice what we want to, whether it is hearing or seeing. “The world of social media (more than any other media) depends on everything that stimulates. Hence, social media substantially uses visual, audio and text (in the form of humour or sermons) interventions. The result is shortening of the messaging. The problem however, as the saying goes, is that the ‘devil still lies in the detail!’ As we shorten  and trivialise our discourse, the substance of the message is often lost. The form — what choices are provided by the medium — becomes critical rather than the substance. That’s why there may be different choices after all,” says Nakshatra Pachauri, author of Post Zombieism: The Social Media.

Saxophonist Abhay Sharma believes that illusion has a fascination and lure all its own. He says, “Things that go viral online are either too good or too bad. Music and sound today is being manipulated to a great extent. While this video is one of the illusive ones that brings out the differences in perceptions, it is not the first time that people have been manipulated with sound.”