Has the elusive Bigfoot been finally found? 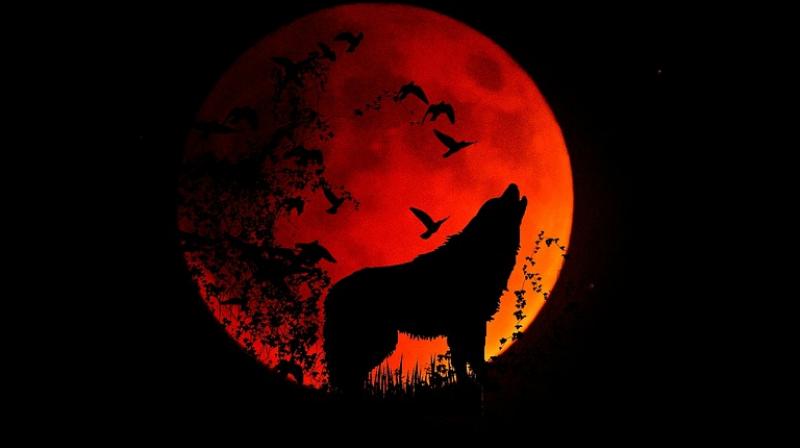 There has been no confirmation as to what the beast is or whether it is a new species entirely. (Photo: Pixabay)

A shaggy-furred monstrous creature was spotted near a Montana farm earlier this week, prompting land owners to call local rangers.

According to reports by Daily Star, the rangers blasted the mystery creature before it could tear apart any of the livestock.

However, reports further state that as the rangers approached they realised the monster was unlike anything they had seen.

A photo released by them shows the mysterious creature to have massive teeth, shaggy brown fur and alarmingly large body.

The body was later taken to the Montana Fish, Wildlife and Parks lab where its DNA would be tested.

There has been no confirmation as to what the beast is or whether it is a new species entirely.

Speculation about the animal’s nature emerged after its picture was shared online online. It is reported to have been found in the US state where several Bigfoot sightings have been reported over the years.

Notably, grizzly bears too are common to the state and are considered to be more aggressive than their cousins, the black bear – especially when defending themselves or their cubs.