A picture of selflessness

This couple adopted 57 HIV positive kids, who now live with them at their Chennai residence. 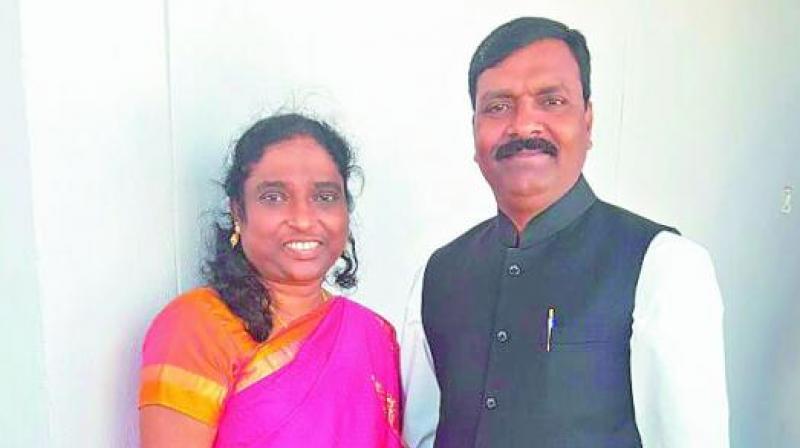 At a time when most couples are caught up with the vagaries of their own lives and selves, Solomon and Shanti have decided to walk the road never taken.

The inspirational couple has been taking care of homeless HIV positive children for over a decade now. These adopted children live with the couple and their two biological teenage kids in Chennai.

“I was born and raised in Hyderabad but moved to Chennai for professional reasons. But I frequent Hyderabad every month since my parents live there,” explains Solomon, 50. 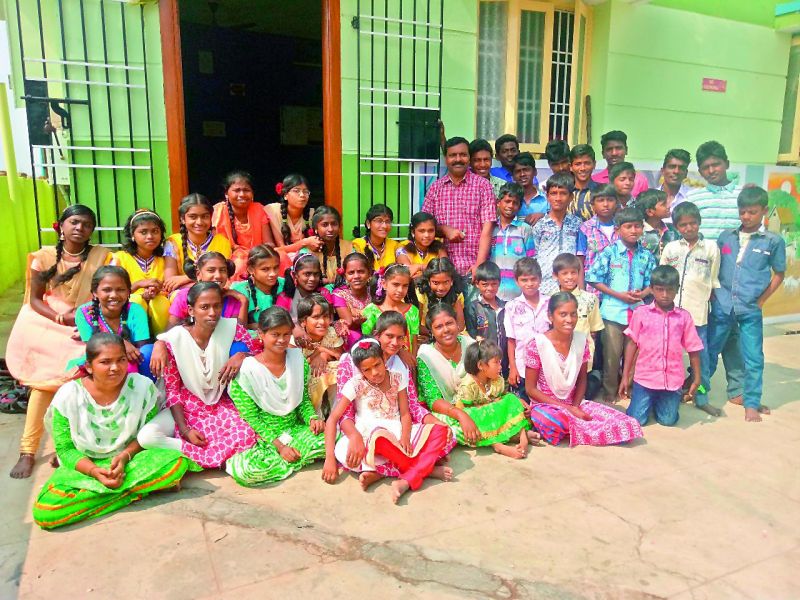 Some of the kids adopted by Solomon and Shanti

So how did it all start? “Until eight years after our marriage, we didn’t have children; so I wanted to adopt a kid. But I wanted to give life to someone who really needed it. At that time, incidentally, my friend passed away and his kids were HIV positive. When I saw them deserted, it was then that I decided to adopt HIV positive kids,” Solomon shares.

“What if our brothers’ and sisters’ kids encounter the same situation? Won’t we react?” he asks instantaneously.

Following this, more children with HIV were sent to him from different hospitals and orphanages, and today the count is 57 — 20 girls and 37 boys. How did he survive and care for all these kids? “Initially it was difficult to make ends meet, but we survived the hardships by giving up comforts and helping the children. My wife has been extremely cooperative. Soon, our friends and well-wishers started to contribute in various ways when they saw us working for these children,” says Solomon, who continued adopting kids even after he was blessed with two of his own.

In the course of time, unfortunately, 10 of the adopted kids passed away battling the illness. “It was emotionally disturbing to see them go away. Although I earlier worked as a psychologist in a de-addiction centre, I couldn’t exhibit endurance. Moving on was tough,” he says.

Renting a home was another challenge. “People used to say no upfront because of the kids. However, thanks to contributors and friends, we now have our own house.”

Another tough task is surely consistently looking after the kids’ well-being. “They study well, but fall sick frequently. As a result, they lag behind, but they have great character to prosper in life. A few of them are now taking up professional courses like chartered accountancy and engineering. We are also planning to give them ART tablets that help improve immunity and resistance in HIV affected kids” he shares.