Individuals at the lower end of the income scale were more likely to experience emotions that focus on other people, compassion and love. 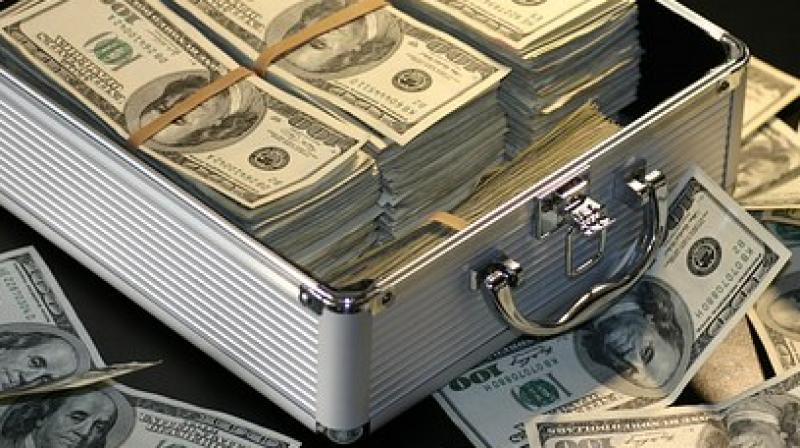 In many ways, money does not necessarily buy you happiness. (Photo: Pixabay)

People who earn more money tend to become selfish, while those who earn less take greater pleasure in their relationships and ability to connect with others, according to a study.

“Most people think of money as some kind of unmitigated good. But some recent research suggests that this may not actually be the case. In many ways, money does not necessarily buy you happiness,” said Paul Piff, from the University of California in the US.

For the study published in the journal Emotion, the researchers used a survey of a nationally representative sample of 1,519 people.

The participants were asked about their household income and answered a series of questions designed to measure their tendency to experience seven distinct emotions that are considered to make up the core of happiness: amusement, awe, compassion, contentment, enthusiasm, love and pride.

For example, to measure compassion, the participants rated their agreement with various statements, including, “Nurturing others gives me a warm feeling inside.” The participants at the higher end of the socio-economic spectrum reported a greater tendency to experience emotions that focused on themselves, specifically, contentment and pride (as well as amusement).

Individuals at the lower end of the income scale were more likely to experience emotions that focus on other people, namely compassion and love.

Poorer individuals also reported experiencing more awe and beauty in the world around them. There was no apparent difference for enthusiasm, according to the researchers.

“These findings indicate that wealth is not unequivocally associated with happiness,” said Piff.

“What seems to be the case is that your wealth predisposes you to different kinds of happiness,” he said.

“While wealthier individuals may find greater positivity in their accomplishments, status and individual achievements, less wealthy individuals seem to find more positivity and happiness in their relationships, their ability to care for and connect with others,” said Piff.