‘Lust’ we speak the truth

Victims who have been subjected to such behaviour have made statements publicly. 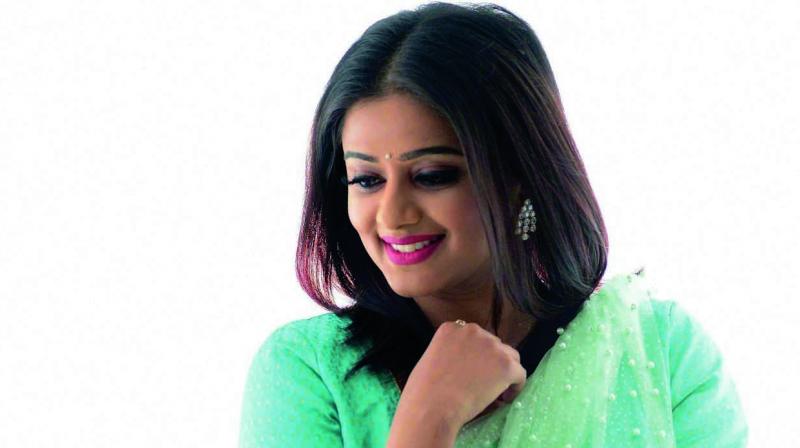 Finally, it’s out in the open in the West, but India is still hiding under a garb of fear and political correctness when it comes to opening up about sexual overtures.

As comedian Vir Das has rightfully called it, 2017 has been the year where men learnt to behave themselves. The sheer number of sexual harassment cases that have come out in the latter half of 2017 of several reputed industry men validates the idea that harassment has always been rampant. Most recently, it was Charlie Rose, who was let go from CBS due to sexual harassment allegations. Louis CK, Harvey Weinstein, Brett Ratner, Ed Westwick and Kevin Spacey have set off a revolution in the West as associates and colleagues refuse to work with them due their alleged overtures. Victims who have been subjected to such behaviour have made statements publicly. These honest accounts gave fans a gruesome look into the lives of these revered industry men and the backlash has been anything but pretty.

Public denials are followed by confessions and apologies. Information once considered highly sensitive and private no longer seeks to remain hidden. People who have been offended by irrational behaviour had no qualms or chose to speak up anyway. The power that these individuals have chosen to use is revolutionary, something people avoided doing a few years ago.

Even though harassment lurks in most industries, the entertainment industry is particularly glamorised for obvious reasons. Closer home, lips are sealed as no one dares name any offenders. Kangana Ranaut who has always had the reputation of being a firebrand did break a few rules of diplomacy during her recent film’s promotion. The actress did not hold back as she ranted about Hrithik Roshan and his clan who had caused her trouble. Her candour however turned into a ridiculous controversy.

This makes us question if we’re still a population that seeks comfort in denying the truth. Actress Priyamani opines, “It’s simple, the Indian society is male-dominated, where a women is shunned for speaking up or standing against a man. If women open their mouths on exposing men, there will be many domestic issues in their male-dominated life. Women were vulnerable then and still are. Someone can openly challenge to behead someone and the media makes a headline out of it instead of going against them, and bringing them answerable to the law for such open threats.”