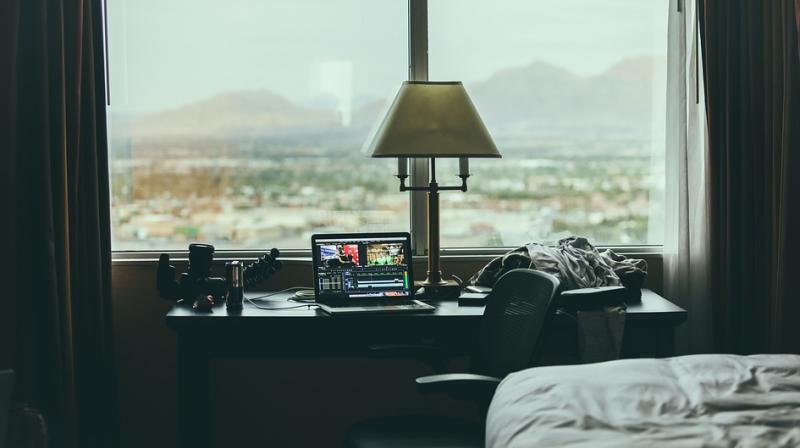 Peters was really shocked as she was not even asking them to donate rooms and was paying for it. (Photo: Representational Image/ Picabay)

Jessica Peters tried to buy hotel rooms for the homeless at Christmas but was left ‘disgusted and shocked’ when her booking was refused.

Britannia Hotels told her that the chain would not accept her kind gesture because of their ‘past experiences.’

The 24-year-old says that she walks past rough sleepers every morning outside Marks and Spencer in Nottingham city centre and seeing that the nearby Britannia hotel accepts dogs, she tried booking a number of rooms on Christmas Even for homeless people and their pets.

Speaking to Nottingham Post, the call centre employee said that she had called to see if the hotel would take dogs and they said yes, for an extra 10 pounds.

However, when she asked if she could pay for a few rooms on Christmas Eve for the homeless, the person replying said that speaking from experience they would be refused at reception.

Peters says that no one wanted to tell her exactly why they would be refused despite the billing being done in her name.

Peters adds that it really shocked her as she was not even asking them to donate rooms and was paying for it.

She further added that most homeless people would be grateful for a night off the streets, especially during Christmas.

The hotel manager, Caroline Buttery replied that the call centre had to decline bookings because of incidents that took place last year based on bookings of similar nature.

Hotel manager Caroline Buttery said: "Our call centre has had to decline bookings before due to incidents last year when bookings came in of this nature.

Michael Leng of homeless charity Framework said it will block book hotel beds in the city to take people off the streets.

He added, "This was a lovely gesture and we welcome the generosity behind it, but there is already a good support network in place for street homeless people in Nottingham this winter."