Girangaon: The lost charm of Mumbai

However, the mill workers’ strike of 1982 was the beginning of the end of an era when everything built over a century started to crumble down. 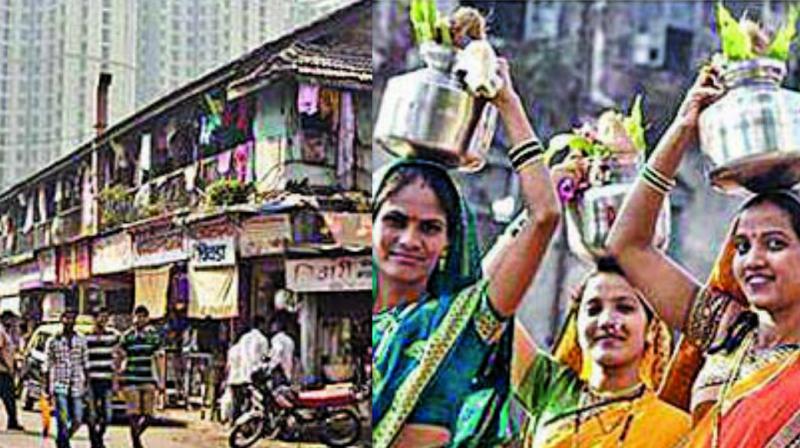 Images depicting the culture and architecture of Girangaon

Mumbai, the city was known differently in the 1900s, with over 130 textile mills stimulating the economic growth and employment of around 3,00,000 workers. These mills urged workers from nearby villages to work in the city, contributing not only to the economy, but also to the social and cultural aspect of the city making it an integral part of Mumbai.

However, the mill workers’ strike of 1982 was the beginning of the end of an era when everything built over a century started to crumble down. Around 60,000 mill workers lost their jobs, leading to demolition of several mills. “The effects of the strike on the mill workers was detrimental at many levels, affecting not only the livelihoods but also affecting the famous Girangaon culture, architecture and the way of life,” notes Kiran Sawant, program director digitalisation at Partners of Urban Knowledge and Action Research (PUKAR), an urban knowledge production centre. 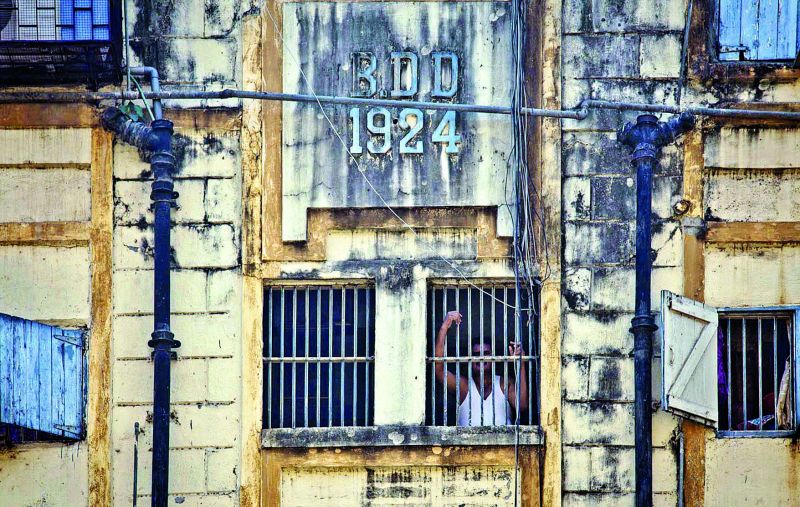 These mill workers lived at a walking distance from the mill in ‘chawls’ built in Worli, Prabhadevi, Tardeo, Byculla, Mazagaon, Ray Road, Lalbaug, Parel, Naigaon and Sewri. And collectively these places came to be known as Girangaon - ‘village of mills’. 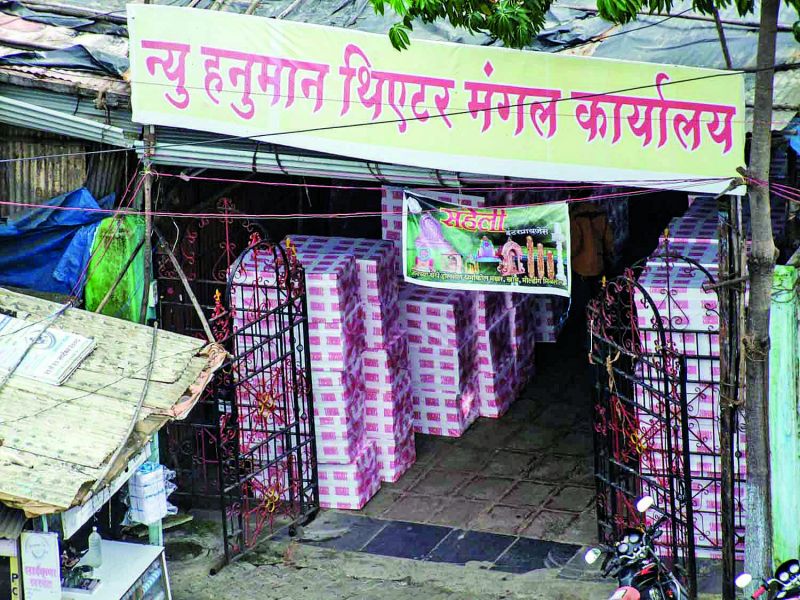 Now with just the remains, these mills have either been redeveloped into huge office spaces or lush eateries, while some are in ruins. Bringing to life the lost charm of Girangaon is an exhibition, Archiving the Mill Lands: The Mythologies of Mumbai Project.

The effort, which took over a period of seven years is an extensive archive of the erstwhile mill lands of Girangaon documented through the eyes of the people who lived and worked there. The exhibition is created using 360-degree multimedia production techniques, photography and video along with personal interviews, urban maps, and vast historical records, to bring new interpretations and perspectives of Girangaon’s past, present and future. 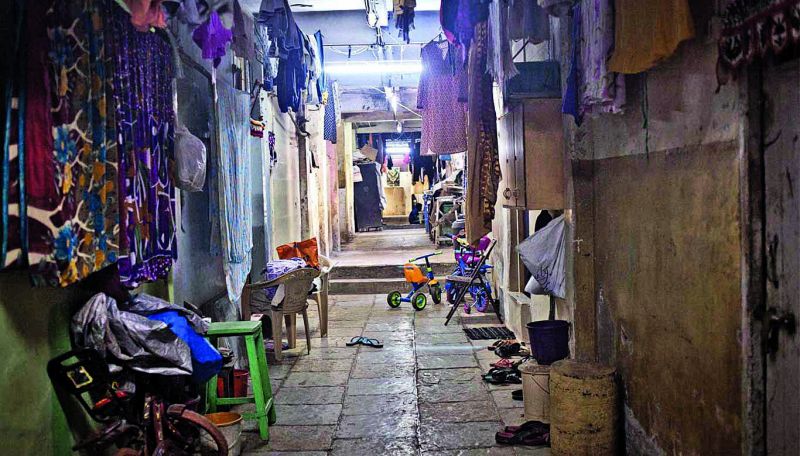 Interiors of a chawl

However, it was the story of Ajit Abhimeshi, who belongs to a mill worker family, who acted as the catalyst for this exhibition. Ajit who has lived in Girangaon for past three generations — his grandfather and father being mill workers — was devastated at the demolition of Hindmata, one of Mumbai’s oldest single-screen cinemas, where he had spent his childhood watching Marathi films with his father. When Ajit approached Pukar his agony acted as a seed and the NGO garnered the support of Helm Studios, which “partners with human rights defenders.”

According to Kiran, the archiving was needed because of the onslaught of gentrification of the chawl culture. “The central courtyard which served as an open space for celebrations and community festivals in these chawls built a community specific identity within the residents. This particular chawl culture and social fabric was an integral part of the identity of Bombay,” informs Kiran.

The exhibition hosted by Columbia Global Centers exhibits five case studies of the lost “village of mills,” namely the Fall of Mills, Chawls, Culture and Community, Transition and Future. With each section bringing to life the story of the mills of Mumbai.

The exhibition stands firm on the 250-recorded interviews of mill workers, their children, grandchildren, artists, women running khanawals (a mess), local small entrepreneurs, activists, politicians and union leaders. The archival also has on display close to 20,000 images of Girangaon. As part of the project, 120 local artists were engaged in the project for documenting  eight dancer forms.

Talking about how Girangaon has been gentrified, Kiran says, “Despite the verdict of Supreme Court on distributing 600 acres of mill land into 200 acres for low cost housing for mill workers, 200 acres for the city to build hospitals, schools, parks, etc. and 200 acres to the mill owners, the actual implementation left only 88 acres of land to the city and mill workers.”