Tommy Rodriguez is an American fashion photographer who has achieved his desire in various aspects of life. 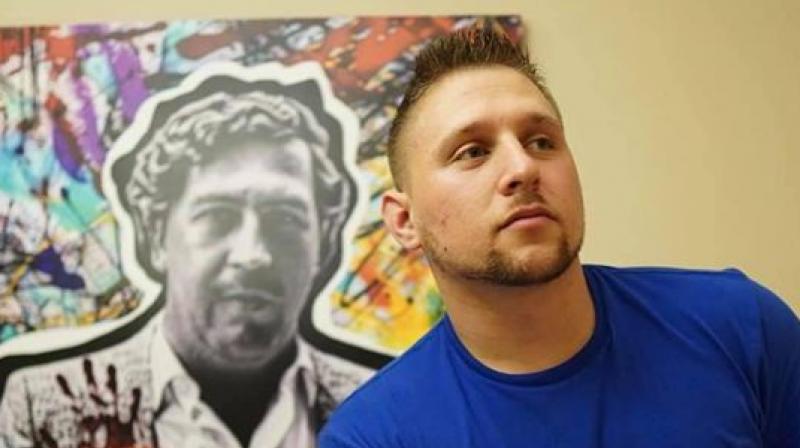 Tommy Rodriguez is all set to enter in Bollywood he is one of the famous photographers in the American fashion industry is now move into Bollywood Tommy Rodriguez is an American fashion photographer who has achieved his desire in various aspects of life. He has worked with the world's out-standing brands like Cartier, Rolls Royce, and Lacoste. Besides this, he has demonstrated his aptitudes in different magazines, for example, Vogue, Elle, and Harper's Bazaar. He learned about tax law from an American University and excelled in this field. Apart from this, as an extracurricular activity; he is an expert soccer player.

When he chose to move his profession from law to photography his life changed as he became one of the proficient photographers in the era of fashion. This versatile personality is an encapsulation of determination as he accomplished each errand of life with commitment and taking everything on a positive side. By being so energetic, he considers himself to be a guide to the American public. In addition, his sole objective in life is to change the lifestyle of American through Artificial Intelligence. Achieving various desires in life consistently makes you well-famous character the world over.

Subsequent to getting a name in the American business, he will enter in the Bollywood industry as his photography work for a few magazines was commended by celebrities and was contacted by an ample number of producers. It is anticipated that he will be working for matrimonial sites and with his photography aptitudes; he will catch the extraordinary snapshots of two souls. Likewise, his significant accomplishment is that he did a shoot for India Today and this made him understand that anything can be accomplished with devotion and enthusiasm.

Being critical in each part of life has ended up being advantageous and his willpower can help him to accomplish anything. He holds a view-point that there is some inherited skill that can assist him to become a prestigious individual in the realm of photography. He will work with famous actors in Bollywood Tommy says he is excited to work with Young talents in Bollywood.