Study claims plants also know when they are being eaten

The research was conducted on thale cress and investigated vibrations in vegetables when they are consumed. 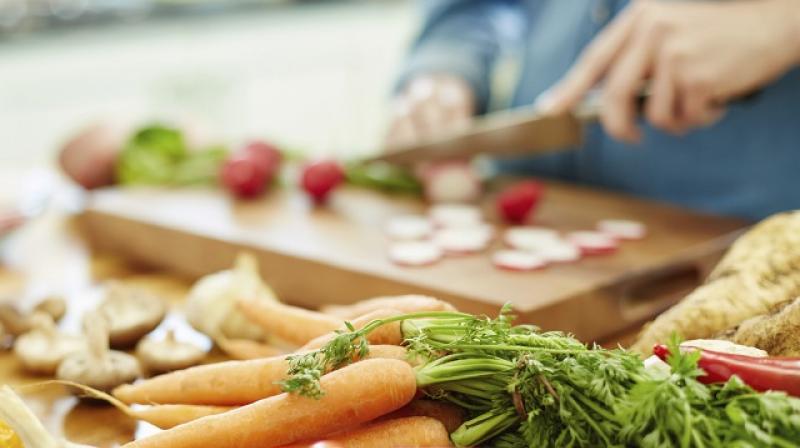 One of the most talked about points in debates between vegetarians and non-vegetarians is the cruelty to animals which are slaughtered for their meat. But while meat eaters are told how bad their dietary choices are for other living beings, it seems going green isn’t so different after all.

A new study by researchers at University of Missouri has claimed that plants too have a certain intelligence to figure out that they are being eaten. They don’t like it much either and they even use defence mechanisms to stop human beings from consuming them.

The study was carried out on thale cress which is similar to broccoli and kale since they all have sequenced genome as the study recorded vibration patterns in plants when they are eaten. Thale cress is also known to send out mildly toxic mustard oils through its leaves to avoid predators from eating them.

Previous research has also studied response of plants to energy including music and this one found how feeding vibration signals caused production of more defensive chemicals.