The sex doll they have is so popular that men prefer her more than real women working at the brothel. 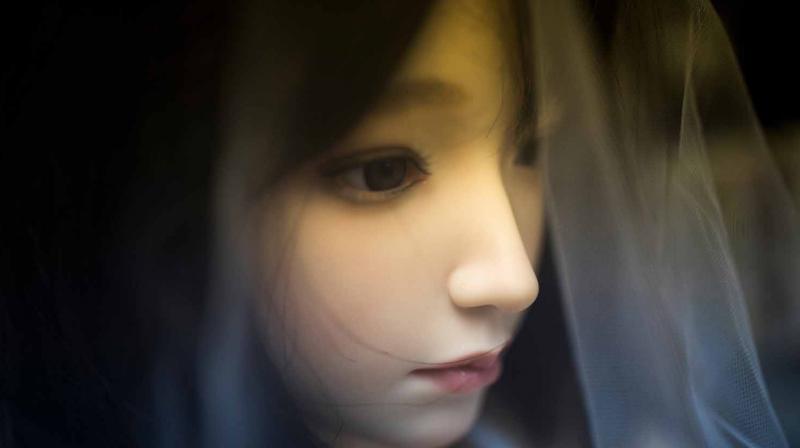 The exotic breasts and slim figure add to the popularity (Photo: AFP)

Sex dolls seem to be taking the world by storm as they seem to be on the road to change the way people have sex in the near future. While Europe’s first sex robot brothel opened up in Spain, realistic and customisable dolls are leading to men asking for robots modelled after celebrities and dead spouses.

As sex robots are capturing imagination of people all over the world, a brothel in Austria which had one of them till now has spent another Rs 50000 for one more sex doll. This happened after the sex doll Fanny became the most popular among clients who found her better than real women.

People are paying up to Rs 6000 an hour for the doll which is higher than a lot of women working at the brothel. Owners say the robot can fulfil any wish customers have, and she is very flexible hence clients can try any position.

The slim figure and exotic breasts only add to the fascination about Fanny and with another sex robot added, it seems they might entirely replace human beings as partners.

A recent report also suggested that men in Japan are finding love with sex robots.