End of world: Longest Blood Moon of century to spark apocalypse next week

Begley, along with others, believe the astronomical event was foretold by the Book of Revelation, Book of Acts and Book of Joel in Bible. 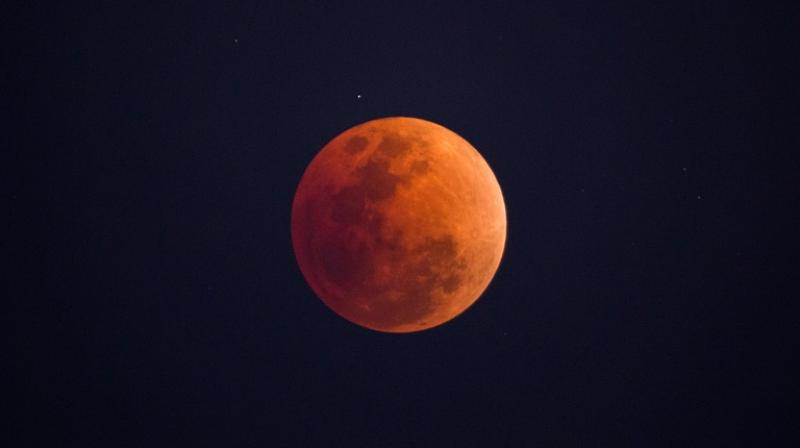 According to Begley, the apocalypse will happen in the middle of two partial solar eclipses. (Photo: Pixabay)

In a shocking and bizarre revelation, Christian preacher Paul Begley has revealed the full lunar eclipse on July 27 will see us enter the end of time on Earth.

Begley, along with others, believe the  astronomical event was foretold by the Book of Revelation, Book of Acts and Book of Joel in the Bible.

He also revealed to viewers on his YouTube channel that we have seen warning signs over recent months including ongoing eruptions, hurricanes and earthquakes.

He went on to add, “We have the longest Blood Moon of the century – 103 minutes.”

Talking about the earlier blood moons, he said that the one in 2014 and 2015 had landed during Passover and in between two solar eclipses?

According to Begley, the apocalypse will happen in the middle of two partial solar eclipses.

According to the pastor, a combination of “weird events” happening all around the globe is linked to the nearing end of the world and Judgement Day.

However, he does not think the world will end on Friday.

He previously admitted: "July 27 is not the end of the world but it is a sign of the end times because you already are in the end times.”

According to him the Blood Moon is definitely a prophetic sign.