In a video on social media posted after his arrest, Furtado called the woman’s death a fatal accident. 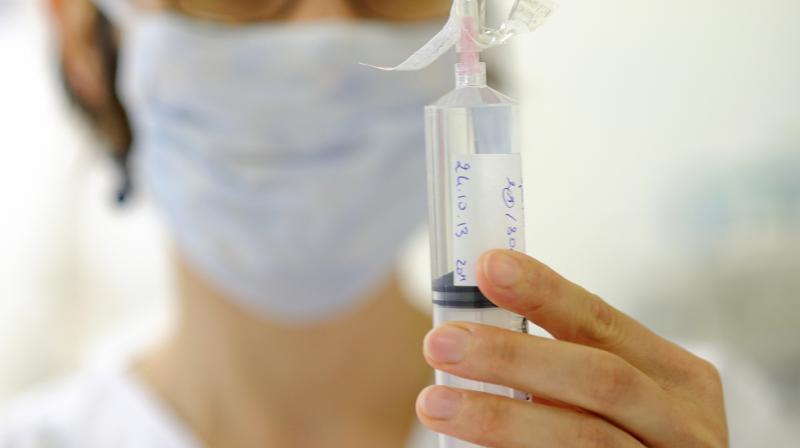 He claims to have performed 9000 such procedures and has gained celebrity status (Photo: AFP)

A lot of people want to enhance the appearance of their body be it through exercise or by use of surgical methods. But sometimes this quest for a quick fix through plastic surgery can prove damaging to the extent of being fatal.

Authorities in Brazil have arrested a plastic surgeon also known as Dr Butt after one of his patients died from buttock enlargement injections. The hospital reported that the woman arrived with an abnormally fast heart rate after silicone was injected in buttock.

In a video on social media posted after his arrest, Furtado called the woman’s death a fatal accident. He claimed to have performed 9000 such procedures which are legal in Brazil.

He has gained celebrity status in the country due to his work with over 645000 followers on Instagram and a similar following on other social media platforms.