The city’s railway network is all set to get an upgrade with 210 AC local trains being introduced on the Harbour and Central lines. 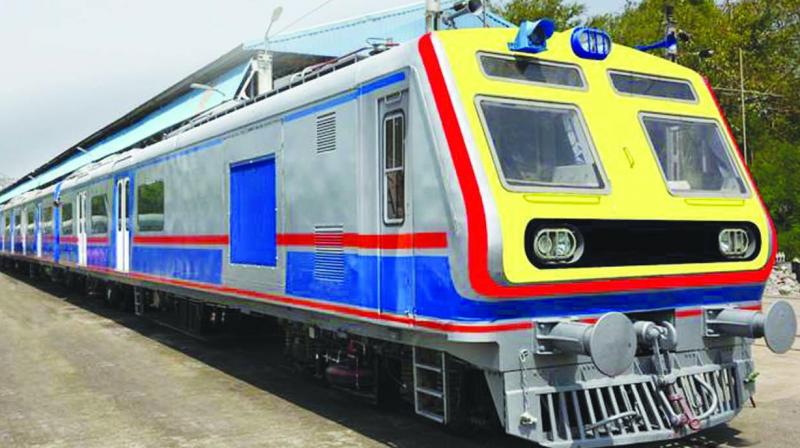 Writer Aditi Gandhi is of the opinion that it wont be feasible to run AC trains in the city.

After the successful functioning of the AC train that was introduced last year on December 25 and plies between Borivali and Churchgate, Railways seems hopeful about introducing more AC locals to Mumbai’s railway network. The Railways is planning to introduce 210 trains, which will be taken on lease. It was railway minister Piyush Goyal who announced this ambitious plan and said that the estimated cost of the project would be around Rs 17,374 crore.

Talking about the initiative Western Railway's spokesperson, Ravinder Bhakar, says, “The second stage of the project is expected to be launched this year, which will include setting up partial and non-partial air-conditioned coaches in local trains. The initial-stage decisions have been taken and the designs and the manufacturing company have been finalised. The trains will be on the tracks sometime next year.” Commenting on the areas impacted by this project, he says, “Both the railway lines (central and harbour) will benefit from this project.”

Commuters are excited by the launch of more air-conditioned locals, which are expected to bring some respite during the scorching summers. However, Sonali Shekokar, a regular commuter on the harbour line, is concerned about the maintenance of these trains. “It is a good initiative, but it also depends on how well these trains are maintained. People need to keep the trains clean and the AC should work properly. Many a time, even the fans don’t work properly in trains,” says Sonali. 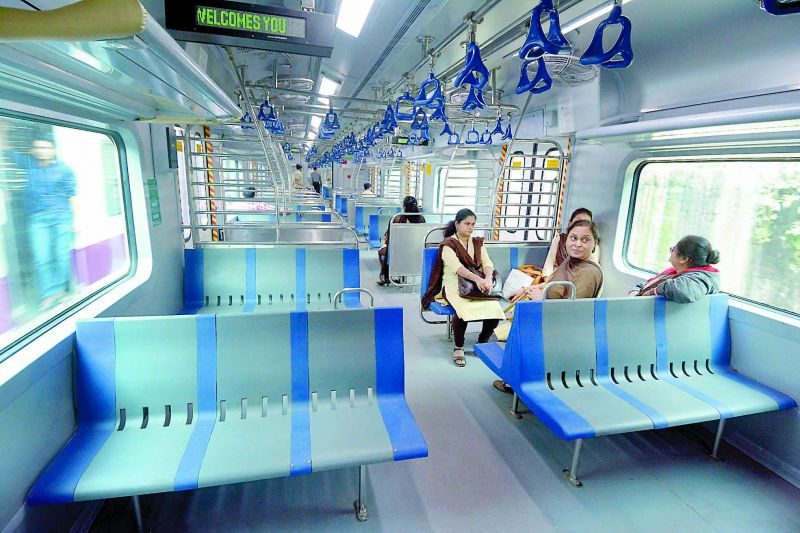 Writer Aditi Gandhi is of the opinion that it wont be feasible to run AC trains in the city. She says, “People have a habit of taking good things for granted and they end up ruining facilities. They also tend to hang at the door, but one cannot do this in an AC train. Since the number of commuters is high, many will not be able to board and de-board if the doors are shut. I think they should just put more fans and coolers inside coaches.”

The writer is also concerned about the price of tickets. “People travel in jam-packed locals because it is a cheap mode of transportation. The tickets of AC locals will be steeply priced and this will not benefit many,” she says. But she is aware that there is another side to this conundrum. “On the other hand, it will be good if the price is increased, for then, only sophisticated and well-behaved people will use the facility,” says Aditi.

However, Sonali’s demand is contrary to this.  She is all for more AC trains. “I travel a long distance, so travelling by an AC train will be a big relief. It will help people travel in comfort, especially in the afternoons,” Sonali says. Nikita Fernandes, who commutes from Naigaon to Churchgate regularly, is optimistic about this initiative. “If the frequency of AC trains is good and the prices are not too high, this project will benefit many. Also, it will reduce the number of train accidents, as commuters will not be able to hang from doors,” she says.