The biggest surge in interest came when rapper Drake played the game live on Twitch. 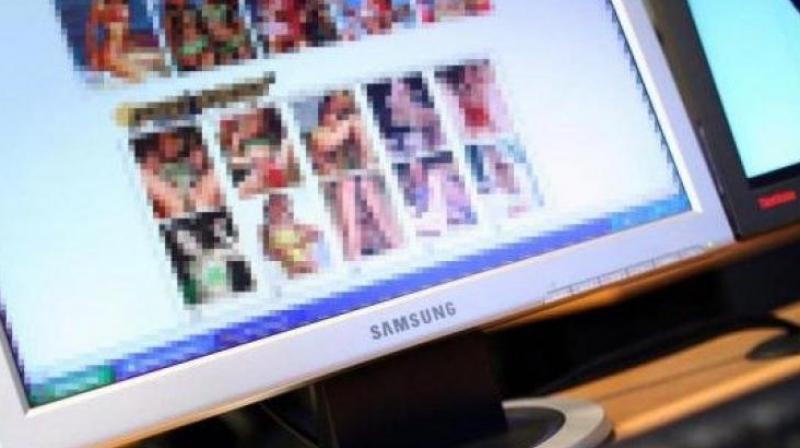 There are videos with a woman performing oral sex on a man playing Fortnite (Photo: AFP)