Temptation has many faces and numerous ways to entice people, it is for us to look at the bigger picture and choose the right path. 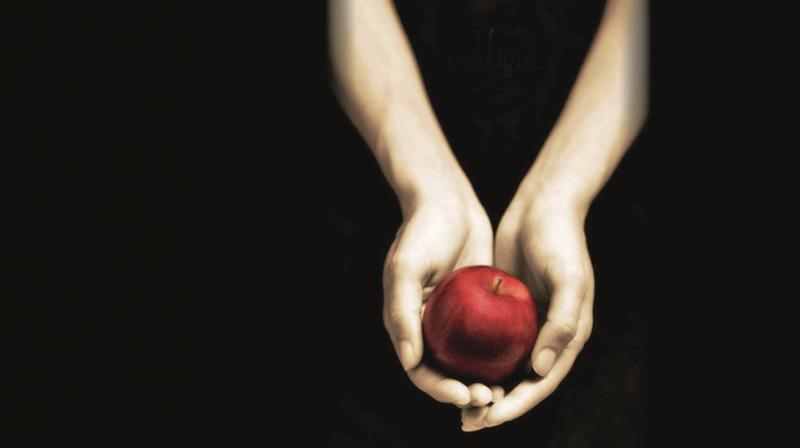 Bhagavad Gita (2.70) reiterates that only those who resist temptation attain peace not those who indulge in them.

There is something enticing out there every minute, every second of one’s life regardless of who we are and where we might be. Give in or succumb and one can be derailed from the right path. But if we sacrifice the fleeting impulses and pleasures, the rewards can be long lasting.

From passing that extra helping of food that we should be eating in moderation or restraining oneself from sending out a hate mail or stinker to someone who has rubbed us on the wrong side or holding our own in the face of the most tenacious salespeople to other major temptations like succumbing to the lure of money or sensual pleasures — there are many temptations that stare us in the face day in and day out. If we let that urge pass and if we stay rooted during that one vulnerable moment, temptation can be overcome.

It is easy to think that simply giving in and succumbing to the temptation may be the easiest thing to do. But the very nature of temptation is such that once indulged in, it will continue to ensnare us into bigger ones. This only traps us in an eternal cycle of conflict, debating whether or not to indulge ourselves or to face the struggle and conquer the pulls. Giving in each time is also not going to eventually bring us peace or joy. It will ultimately reach a point  where our body can’t handle it (in the case of dietary excesses or sensual pleasures). It can also lead to being found out by law ( in case of flouting rules and regulations) or extract a heavy price with strained and damaged relationships.

In the final balance overcoming temptation strengthens character and moral fibre as opposed to simply giving in. There will be a struggle initially but in the long run the pay offs are worth it. The Bhagavad Gita (2.70) reiterates that only those who resist temptation attain peace not those who indulge in them.

There is an interesting Biblical story about how Jesus was repeatedly tempted and taunted by Satan and asked to turn stones into bread and jump off a high cliff just to prove that God who he believed in was powerful enough to take care of any eventuality. Jesus confronted Satan by drawing his attention to the word of God each time until Satan gave up. Turning to the scriptures and the word of God and pursuing ennobling and higher goals are therefore definite ways of overcoming temptation.

We also owe it to ourselves to not plunge headlong into a situation in which our defences are likely to be weakened. Acting consciously and not reacting, fleeing from what tempts us, letting that one vulnerable moment  tide over and stopping to think if any of our actions are going to leave us embarrassed and bring us disrepute in the long run are  other ways of resisting temptation. Finally, do keep a check on your thoughts for after all it starts with a thought.

With consciousness overcoming, one can steel oneself. As Frederick William Faber said “Every moment of resistance to temptation is a victory”.