The city is playing host to two writers’ festivals offering a platform for women writers to discuss literature and more. 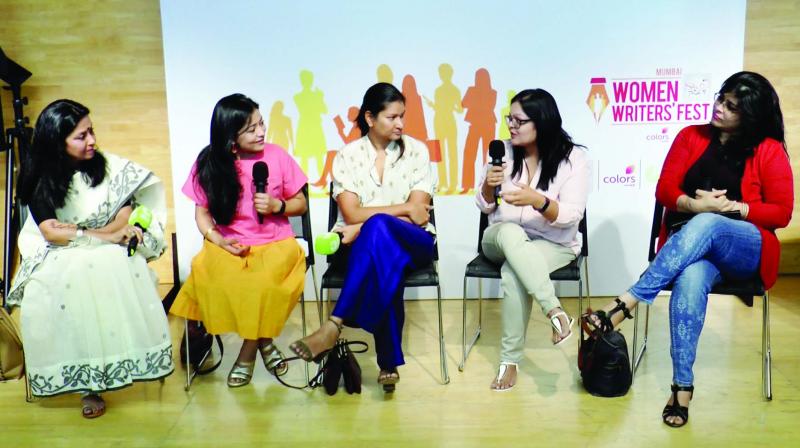 Literature festivals are carnivals for book lovers. From book signings, question-answer sessions to mingling with fellow literature enthusiasts, and panel discussions, there is a lot on offer.

This week, the city is playing host to two writers’ festivals organised by two different committees that are offering women writers a platform to kickstart a discussion about women and literature.

At the Women Writers’ Fest organised by SheThePeople, a storytelling platform for women and by women, the organising committee aims to create a nurturing, democratic space for these discussions.

“The festival aims at not just discussing issues relevant to women that are often pushed to the backburner on other platforms, but also to create a democratic space, where women writers and readers can interact and bond over conversations and informal interactions,” says Kiran Manral, writer and ideas editor at SheThePeople.

Kiran, also a panel discussion moderator, says there will be carefully curated panels that offer insights into issues such as gender violence, making the next generation read books in the age of social media, the need for more speculative fiction, the rise of the graphic novel and more. The festival will also feature powerhouse spoken poetry performances as well as music by thought provoking performers on gender issues. 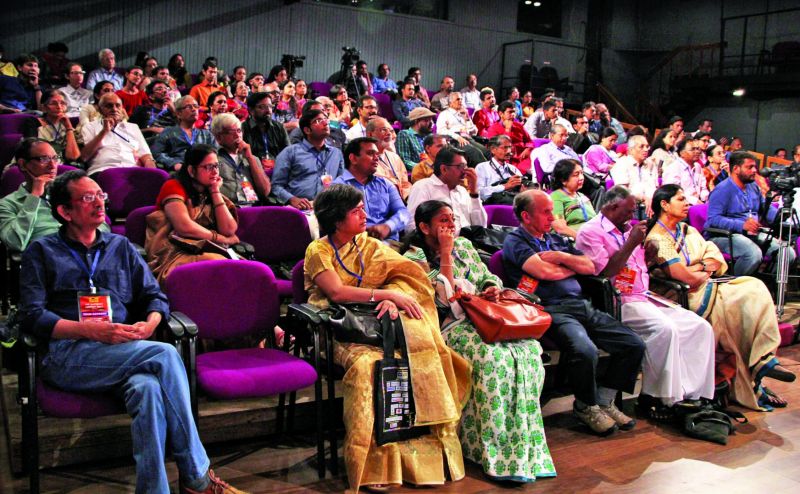 Mohan Kakanadan, one of the founders of the festival, realised the urgency to include regional literature in mainstream literary festivals. “Back when we (the other three founders) were journalists, we saw how English literature is always celebrated, but regional literature, even with its rich resourceful offerings, is almost never in the forefront,” he says. And so, Mohan set out to change this situation.

This was exactly the reason that writer Meenakshi Reddy Madhavan decided to get on board. “When attending other literary festivals, you see how the focus is always on just one language — English. Everyone knows each others, they follow each other on Twitter, networking within themselves — it becomes redundant. But with Gateway comes an inclusivity, that I wish other festivals offered,” she says.

Meenakshi is moderating a panel titled The Bold, The Beautiful, and The Daring. Rana Ayyub, Baby Haldhar and Nalini Jameela will be on the panel for this. “With this session, we want to show how women writers, and not just English, aren’t afraid of narrating their stories,” begins Mohan. “Baby Haldhar used to be a domestic help, who penned down the trials and tribulations of her life. Nalini Jameela has written a book about her life from when she used to be a sex worker in the eerie lanes of Kerala. These women aren’t afraid of writing their stories about their lives, their bodies, their sex — they are taking over the sectors where once upon a time, male bastians ruled,” he continues. 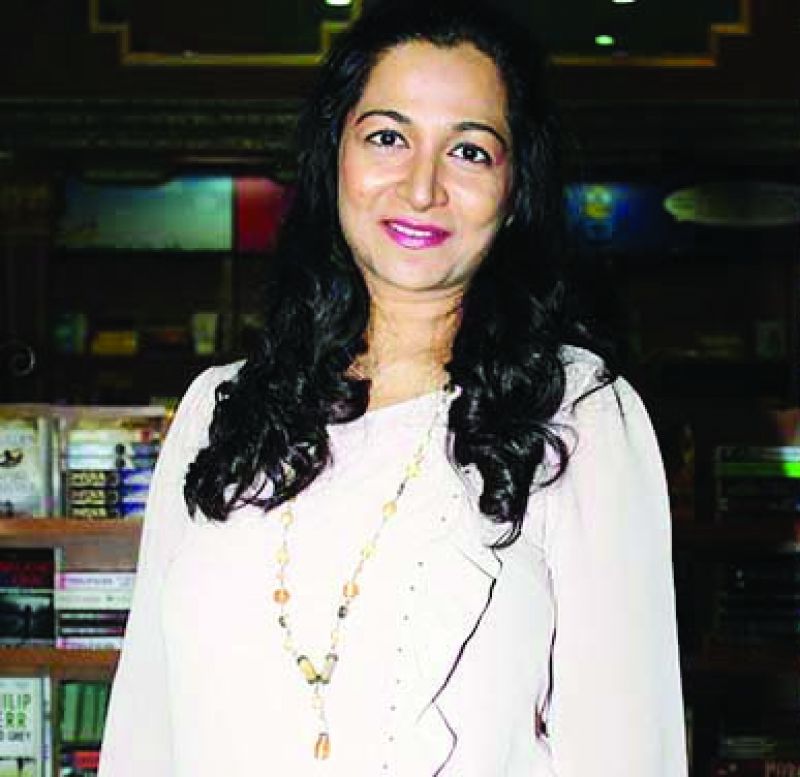 Considering how Gateway has invited writers and poets from numerous regional languages, Mohan assures the presence of a translator at all times. “Last year, we had Haldhar Nag, poet and writer from Odisha, reading his poems in his own language with the translation rolling on a screen behind him,” recalls Mohan.

At the end of the day, Kiran hopes to offer readers and enthusiasts more than mere panel discussions. “We want the audience to have takeaways — we don’t want it to be a seminar; it is a give and take of ideas,” she concludes.

The Gateway LitFest is happening today and tomorrow at NCPA, Nariman Point. SheThePeople Women Writers’ Fest is will take pace on February 23 and 24, at Title Waves, Bandra