A spokeswoman said this happens normally since male lions live in coalition before taking over a pride of female lions. 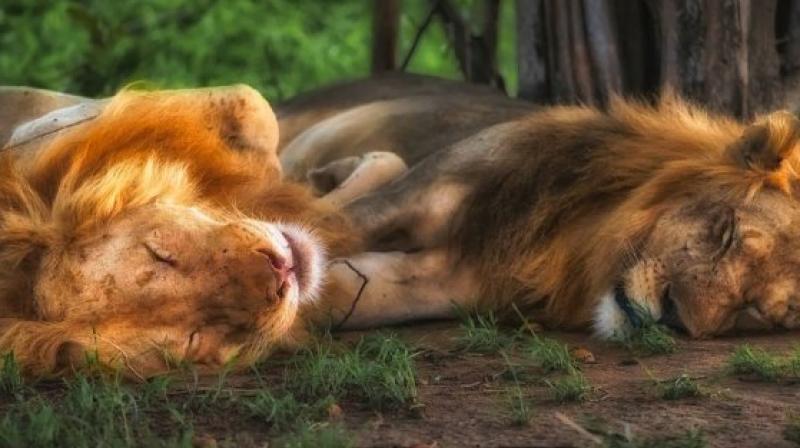 The mother covered her children's eyes while her partner drove off from the spot (Photo: Pixabay)

While watching lions in the wild can be a memorable experience, their behaviour at times may come across as a surprise to many. Over the past few years incidents like a monkey having sex with a deer and male lions mating in Kenya have been in the news.

While Danielle Harvey tried to cover her children’s eyes, her partner Damian drove away before the lions started mounting each other again. Meanwhile rangers said that what the family saw was normal behaviour which could also be seen in the jungles of Africa.

The spokeswoman for the park told The Sun that the behaviour happens as lions live in coalition before taking over a pride of female lions. The tree cats were brought to the park a year back and are slowly being introduced to females.