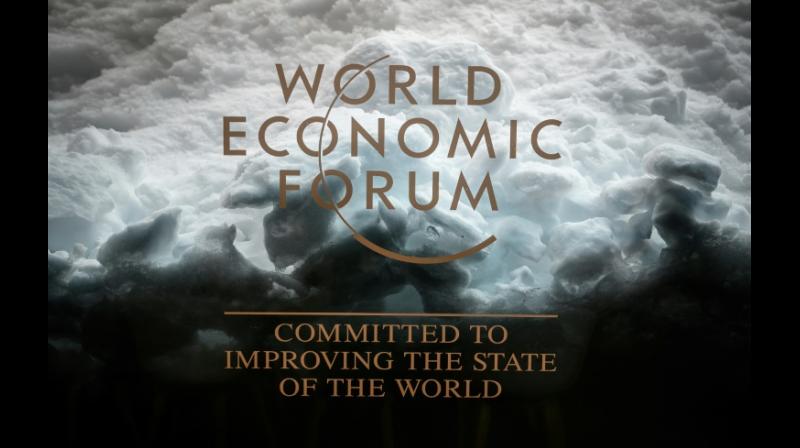 Demand for private jets in the week of Davos reportedly far outstrips other events that also loom large on the private aviation calendar, such as the Super Bowl or Champions' League final. (Photo: AFP)

Davos: The Davos elite say they are more worried than ever about climate change. But that isn't stopping them from chartering private jets in record numbers. The convenience and comfort of flying privately rather than commercially appears to outweigh any concerns about the outsized carbon footprint it involves, judging by a number-crunching exercise by the company Air Charter Service (ACS).

It forecast nearly 1,500 private jet flights over the week of the World Economic Forum (WEF) to airports near Davos in the Swiss Alps. That would be an up from the more than 1,300 aircraft movements seen at last year's forum, despite climate change registering as the top risk factor identified for the global economy in a survey of WEF movers and shakers last week.

In a blog post, the website privatefly.com forecast an even higher number of private flight movements related to Davos this week, of around 2,000 in and out of local airports. And while most people reach Davos by car or train after alighting from airports such as Zurich, two to three hours' away, a select few CEOs and government leaders hire helicopters to save time.

Demand for private jets in the week of Davos far outstrips other events that also loom large on the private aviation calendar, such as the Super Bowl or Champions' League final, according to Andy Christie, private jets director at ACS. "We have had bookings from as far as our operations in Hong Kong, India and the US – no other event has the same global appeal," he said.

"This is at least in part due to some of the long distances travelled, but also possibly due to business rivals not wanting to be seen to be outdone by one another," Christie added. WEF organisers insist they are making the annual forum environmentally sustainable, offsetting the carbon emissions generated by private aviation as much as possible through their own initiatives on the ground.

And the trend is towards even more expensive, larger private jets such as the Gulfstream GV and Bombardier's Global Express. "We encourage our partners from business and others to take these (offsetting measures) on," Dominique Waughray, head of Global Public Goods at the WEF, told AFP last week.

"Most of the private aircraft that come in are actually for government officials, because under the Vienna convention the most efficient and secure way of getting people to an event like that is via an aircraft. So that is a sort of the security brief, but we still try to offset them," he said.