The collection and analysis of all this information have been done with neural networks, which show most predictive factors of corruption. 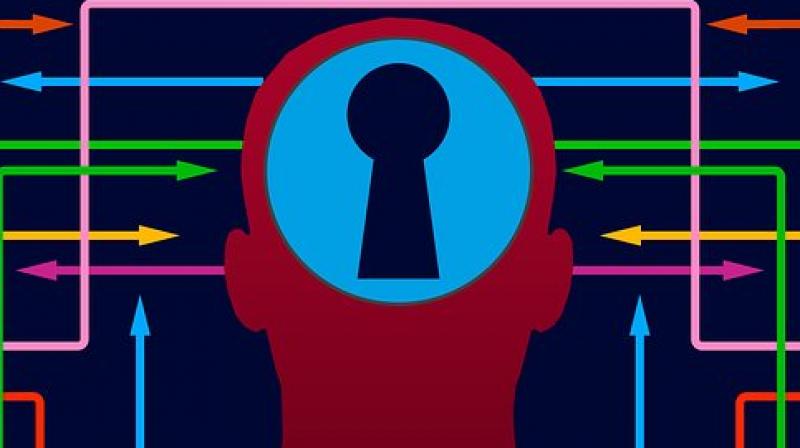 The system also confirms that the probabilities increase when the same party stays in government more number of years. (Photo: Pixabay)

Scientists have developed a new artificial intelligence system that can predict the likelihood of corruption in a government.

The computer model based on neural networks developed by researchers from the University of Valladolid in Spain predicts provinces in which cases of corruption are more likely to appear, as well as the conditions that favour their appearance.

The system also confirms that the probabilities increase when the same party stays in government more number of years.

The study, published in the journal Social Indicators Research, does not mention the provinces most prone to corruption so as not to generate controversy.

Researchers explained that "a greater propensity or high probability does not imply corruption will actually happen."

The data indicates that real estate tax, exaggerated increase in the price of housing, opening of bank branches and the creation of new companies are some of the variables that seem to induce public corruption, and when they are added together in a region, it should be taken into account to carry out a more rigorous control of the public accounts.

"In addition, as might be expected, our model confirms that the increase in the number of years in the government of the same political party increases the chances of corruption, regardless of whether or not the party governs with a majority," said Ivan Pastor, from the University of Valladolid.

To carry out the study, researchers relied on all cases of corruption that appeared in Spain between 2000 and 2012.

The collection and analysis of all this information have been done with neural networks, which show the most predictive factors of corruption.

Researchers hope that the study will contribute to better direct efforts to end corruption, focusing the efforts on those areas with the greatest propensity to appear, as well as continuing to move forward to apply their model internationally.