Many have bene pointing out that Hammad Shoaib from Faisalabad bears resemblance to Ranveer Singh. 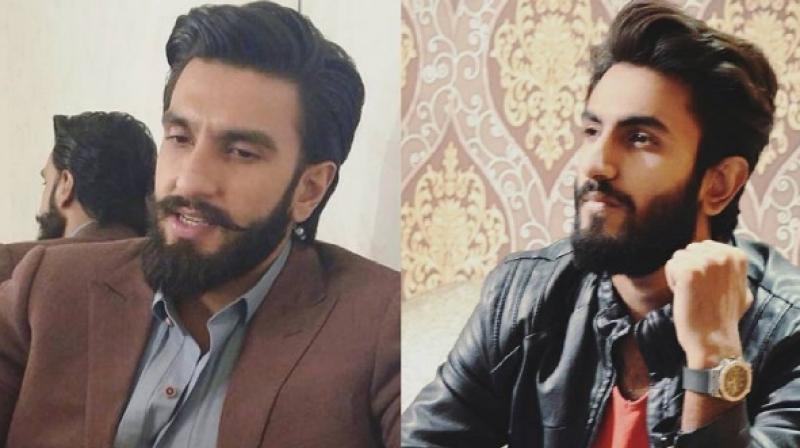 Another social media success story in the making? (Photo: Instagram)

Faisalabad: Individuals from Pakistan have been taking the internet by storm as they rise to become overnight social media sensation as soon as their pictures catch someone’s eyes on the internet.

Arshad Khan, who became famous as the Chaiwalla after his image went viral, is a recent example of this and now netizens are crushing over another person who bears resemblance to Bollywood star Ranveer Singh. 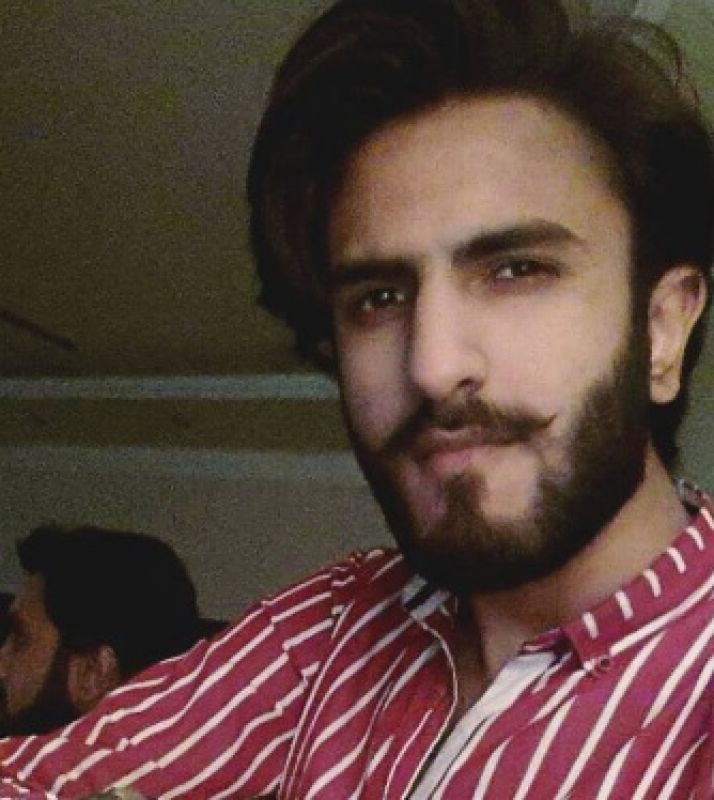 Hammad Shoaib doesn’t really say it, but people have been pointing out how much he looks like Ranveer and the Faisalabad’s Instagram following has been soaring ever since. 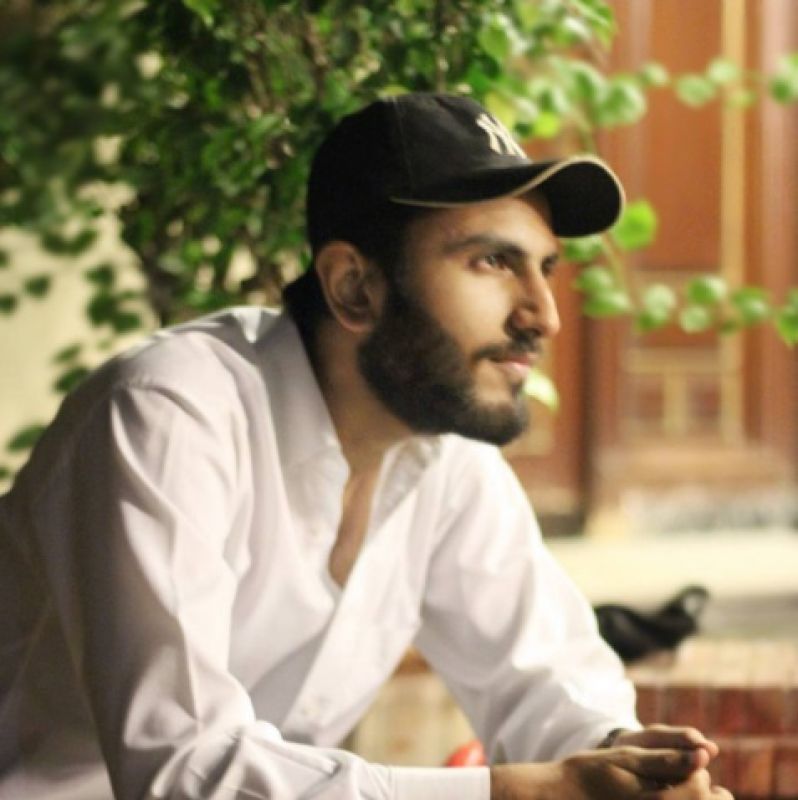 While Arshad Khan aka Chaiwalla is on track for a modelling career after getting famous, will the social media script a similar success story for Hammad Shoaib? Only time will tell.