Delhi was second followed by Lucknow, Alappuzha and Thrissur on the list. 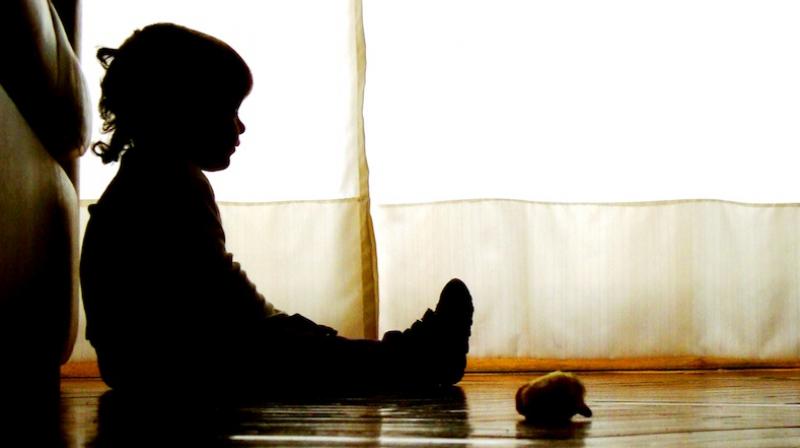