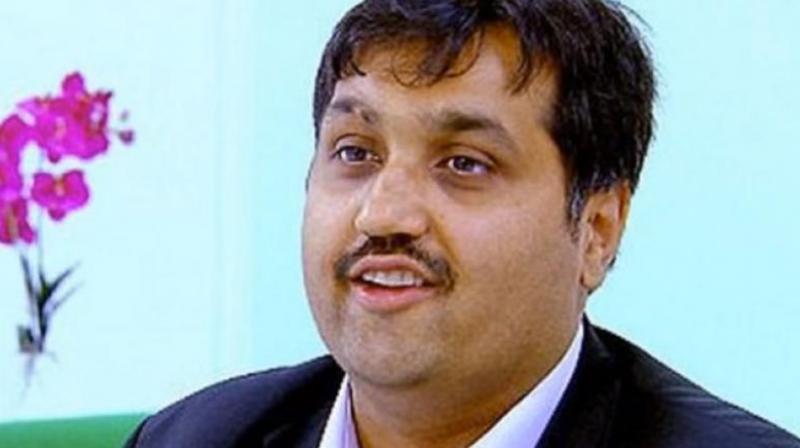 Andrew Wardle criticised Mohammed for not taking the reponsibility of spreading a positive message rather than misusing it. (Photo: Youtube)

There are something’s in life that are beyond our control or just maybe if you want to live life normally. Being born with a birth defect that makes you not have a penis is one of them and Andrew Wardle with bladder dystrophy knows that. However, Mohammad Abad has gone a step further with a bionic penis and he doesn’t mind having sex with dolls and prostitutes.

According to a report in The Sun, Wardle has come out and said that Abad is misusing his new bionic penis by boasting about his sexual encounters post the surgery. Abad, who lost his penis in a car accident when he was six, got the bionic penis in 2012 after a life-changing operation. Mohammad now says he wants to date a robot but Andrew doesn’t approve of it. He explained: “This is a taxpayer-funded operation – the money spent on it was not so he could sleep with a prostitute. Mohammed now says he wants sex with a robot but people in a similar situation might think life is not worth living. You have a responsibility to others in situations like these."

The Brit said that it is unfair for Mohammad to use his penis like that while he should actually be creating awareness about the situation. Mohammad who lost his virginity at the age of 44 after the surgery said, “I am not one of these people who will stop everything to find a woman. I would definitely date a sex robot – if I was single at the time.”