Since the habitat around Ameenpur Lake is being preserved, it continues to be one of the best habitats for migratory birds to flock. 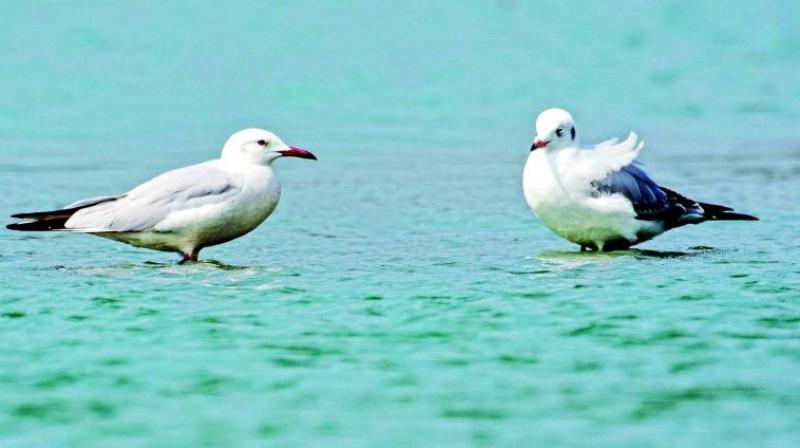 It’s that time of the year when migratory birds come calling to Ameenpur Lake in Hyderabad. The diverse habitat of the big water body hosts a variety of flora and avifauna throughout the year. The big lake, Pedda Cheruvu, is grouped with three smaller ponds around, and is surrounded by a lush forest on one side, and an expanse of green agricultural fields on the other. 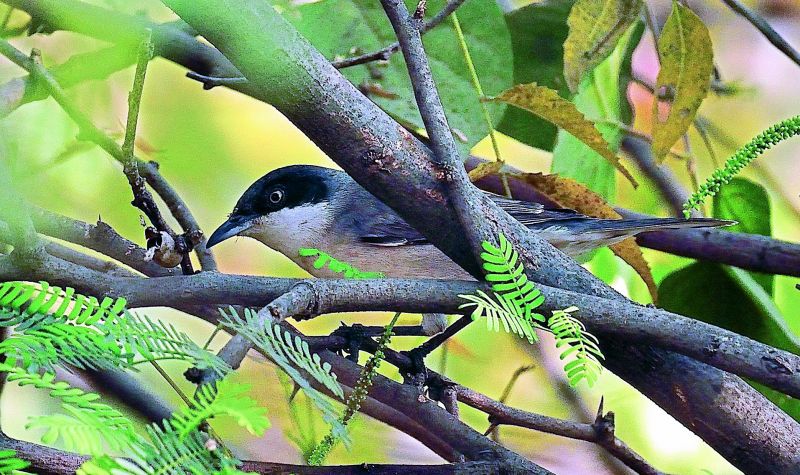 “Hyderabad and its surroundings being in the central peninsular plains of the Deccan plateau, become a winter home for an array of migrating birds from the extreme cold parts of Central and Northern Europe and Central Asia. Birds, especially smaller ducks like Garganey, Gadwall, Eurasian Wigeon, Common Teal, Common Pochard etc., have made their way to the lake,” says Mulagala Srinivas, a bird watcher. 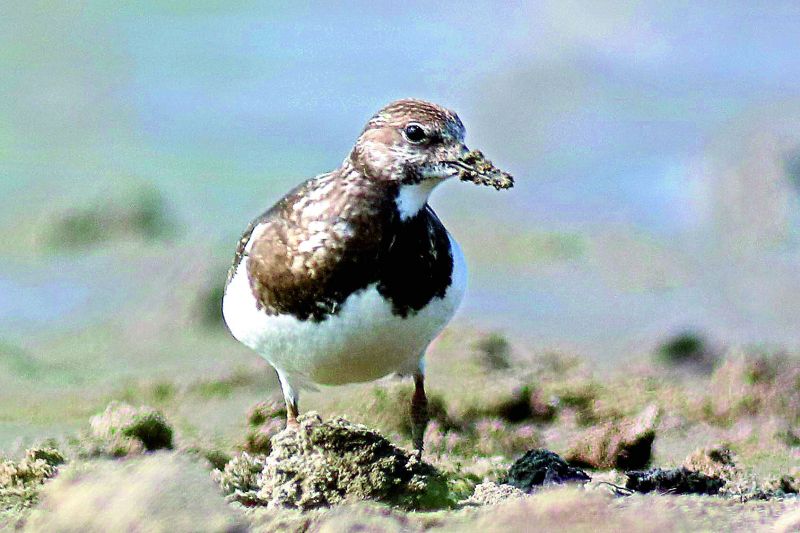 He adds that when its peak winter time in January, the migratory birds arrive in larger numbers. “Apart from these winter migrants, Ameenpur lake also hosts a variety of resident birds as well as a range of summer and passage migrants due to its diverse habitat,” adds Srinivas.

Meanwhile, Rajeev Khandelwal, General Secretary of the Hyderabad Birding Pals and Friends of Flora and Fauna Societies, states that more new species of birds have been spotted at the Ameenpur lake since January 2018.

Since the lake is surrounded by many colonies and factories, sewage directly goes into the tank. A red flag, if ever there was one about the lake continuing to attract avian denizens. Hence, Rajeev stresses the need to protect the habitat to conserve the incredible bird life that the lake hosts during the entire year.

“These birds came to the lake because it was less polluted; but now the alarm bells are ringing. There’s an urgent need to protect these lakes otherwise, the birds that we see and spot will become history. The efforts of Senior IPS officer Tejdeep Kaur Menon have brought this lake glory to a great extent. But the government needs to make further efforts so that the actual habitat is not disturbed,” Rajeev remarks.