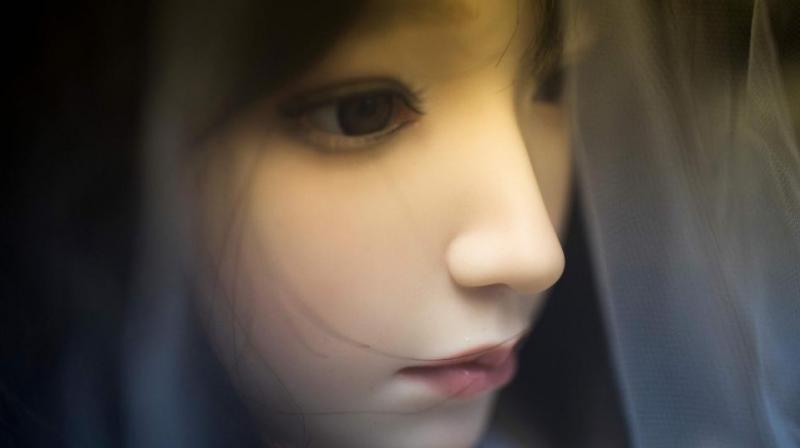 Manufacturers are struggling to keep up with the rising demand (Photo: AFP)

The way people have sex has experienced a transformation over the past few years thanks to technology. While dating apps and other platforms offer more room for meeting new people and getting adventurous, sex robots seem to be taking everyone by storm with realistic models that can even be customised to look like celebrities and dead partners.

But things seem to be getting more bizarre as a designer is taking things to another level with robots that can be fitted with anything to cater to weird fetishes. A firm called RealDoll is making robots with three breasts that may come with a cat’s tail.

Harriet spent time with a robot called Harmony 2.0 which can be programmed to take 18 different personalities. It also has 42 different nipple options and transgender penis extension can also be added to it.

The robot has detachable genitals which can be put in the dishwasher after having sex.