More recently the boys of Silly Point drifted away from their safe zone of situational comedy and dived into Gandhi — The Musical. 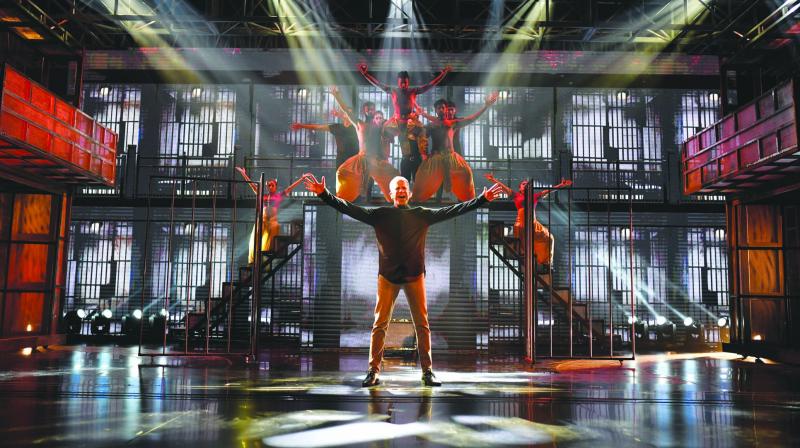 Indian folk theatre is a very musical form. Indian urban theatre hasn’t been, particularly in English. This probably has more to do with the fact that Indian English plays were all “borrowed” from Ibsen, Miller and Shaw, and therefore were performed in the same understated, naturalistic, stark way as they were supposed to be. However, “music” is very much part of our performance culture. So soon we began to borrow from Andrew Lloyd Webber and Tim Rice, and the 1980s and ’90s saw a numerous wonderful musicals. But every so often there would be one risk taking production that would decide to build the musical from scratch, particularly in Mumbai.

Mounting any musical is hard work. The number of elements that need to be kept in mind is staggering. Creating your own work is a task of not only talent but incredible attrition and patience. Roshni was probably the first of this kind. Created by Alyque Padamsee and Louis Banks, it told of a young girl from Punjab who comes to seek out the bright lights of Bollywood. By all accounts it was probably ahead of its time. India wasn’t ready for an “Indian” English Broadway style musical. The show had a strong cast, Sharon Prabhakar as the protagonist, Boman Irani in his first role and Arshad Warsi as choreographer. But the fast-paced nature of the music and lyrics made audiences struggle to follow the action. We were a much simpler viewer then. The rising success of Hollywood films on TV and screen that have subtitles, seems to prove that Indians are fluent readers of English, not necessarily listeners.

Jaya, a spectacular musical based on the Mahabharat was another “original” musical. It ran to packed houses in its limited run, but the sheer economics of it took its toll. And it still remains the only musical Lillete Dubey has every attempted.

More recently the boys of Silly Point drifted away from their safe zone of situational comedy and dived into Gandhi — The Musical. It seemed a safe bet, and the spectacular Fali Unwala sets and the greatest hits of Gandhi all played out with a middling musical score. Still there was scale and there was passion, and the show did very well in its run.

With each musical, there have been comments about the “coming of age” of the Indian musical, and how many more are likely to spring up. So far, that hasn’t quite happened. 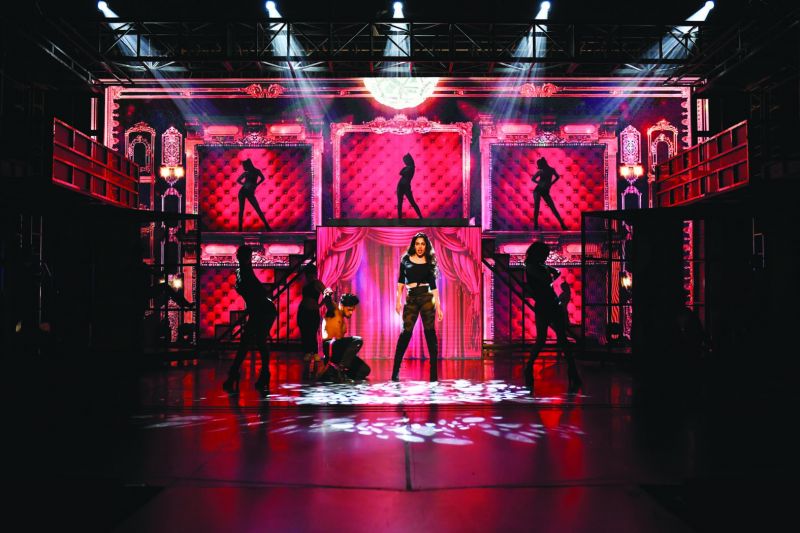 The one thing that all these productions have influenced is scale: huge sets, lots of dancers, crazy effects, making the shows more event than play. There have been other production that have been smarter, some with live singing (Miss Bollywood and Balle, Balle), and others without (Zangoora, Bharati, Taj Mahal Express and Merchants of Bollywood). But these have been aimed at an NRI or international market. Although Balle, Balle has had a run in both Mumbai and Delhi, I think its real potential will be unlocked once it travels abroad.

This brings us to the latest Original English Indian Musical, Sing India Sing. To start with writers Bugs Bhargava and Rahul daCunha decided to make the whole play around a singing contest. So music and live singing are part of the world itself. There are seven main singers, and a chorus of four. It’s neat, it’s compact, it’s manageable. At least on paper.

Clinton Cerejo was conscripted to write the score, and by and large he has come up with some wonderful pop-rock numbers. They are both familiar and new at the same time. Sing India Sing (SIS) has all the basic tropes of the new Indian Big show: massive set, many dancers, LED screens, a live interactive element, impressive lighting, etc. But where it scores over most others, is the quality of voices. I have always believed that a musical is actually about story telling and acting, and the singing needs to serve that purpose. SIS proves me wrong. It’s all about the singing! All 11 voices have been trained to be pitch perfect by Marianne D’Cruz and even strong voices like Uday Benegal and Asif Ali Baig sound better than they ever have before. Not for one minute do we believe that the four contestants don’t belong in a singing reality show.

Kamakshi Rai, Sarosh Nanavaty, Siddharth Basrur and Tavish Bhattacharya are fabulous from the first moment they open their mouths. Suchitra Pillai is the real surprise of the show. Her two numbers are proper show stoppers even though she is an ancillary character.  Director Nadir Khan has unlocked the key to a musical, get the singing right… that’s the cake, the rest is just icing.

Sing India Sing might be another false dawn for the original Indian musical. But I do think it might be one of those shows (like I’m Not Bajirao or Stories in a Song) that will change the landscape of urban Indian theatre.

Quasar Thakore Padamsee is a Bombay-based theatre-holic. He works primarily as a theatre-director for arts management company QTP, who also manage the youth theatre movement Thespo.