Researchers were surprised by their findings. 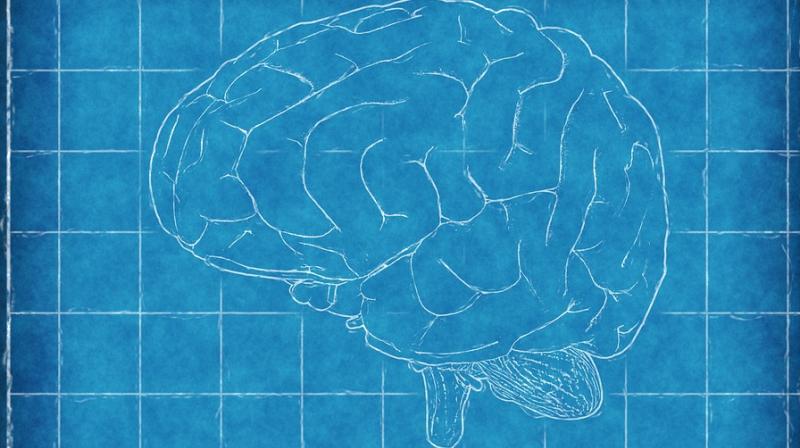 A new study warns experiencing a sexual touch at a young age can drastically have a long lasting impact on the brain.

German researchers found young girls hit puberty earlier if they were touched sexually than those who were not, according to a report by the Daily Mail.

The purpose of the study is part of a larger investigation to find out if hormones or sexual experience trigger the beginning of puberty.

Researchers had expected sexual hormones to accelerate puberty and for the 'genital cortex' to grow. But they were surprised to find sexual touch may have a bigger role on puberty to play that previous known. It is also a warning of inappropriate sexual contact's drastic impact on the brain.

The study found female mice touched on their genitals caused changes in their brain and puberty accelerated.

"Sexual touch is strictly regulated in most human cultures and this is particularly true during development," Professor Michael Brecht, of Humboldt University told the Daily Mail.

"It has also become painfully clear that sexual abuse and inappropriate sexual contact during development have long-lasting detrimental consequences," he goes on to explain. Adding, “Remarkably, structural brain imaging in humans with a history of sexual abuse identified a thinning of putative human genital cortex, as a cortical consequence of childhood sexual abuse."

While previous research has shown social cues can delay or accelerate puberty in mammals, it is unclear specifically which cue triggers or affects the body and brain, the report revealed.

"The effects of sexual touch on puberty and the genital cortex are remarkable since you wouldn't expect this area of the brain to expand at this stage of development, "PhD student Constanze Lenschow told the Daily Mail. Prof Brecht explained the study's findings "help to understand why the perception of our body changes so much during puberty".

The study was originally published in the journal PLOS Biology.