Find out why men become so grumpy at noon

Study shows, young men experience a slump in mood at around 2pm everyday. 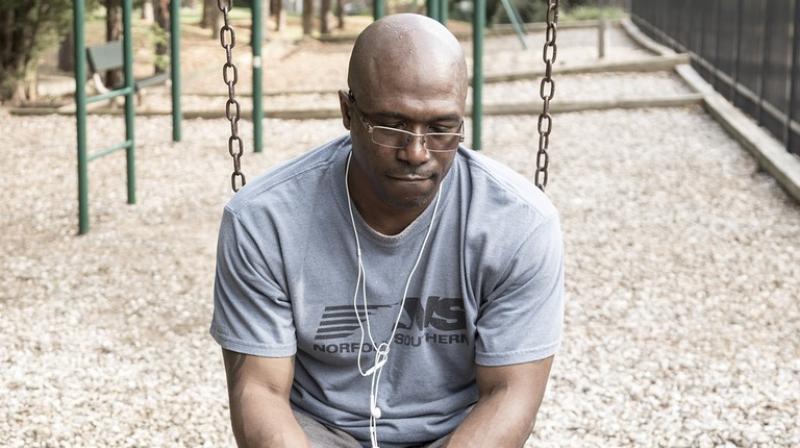 Ever wondered why a new study suggests that men often find themselves to be in a grumpy mood during the afternoon.

Scientists from Swinburne University of Technology in Australia took brain scans of young men at various times throughout the day and found that their mood slumped at around 2pm.

According to researchers, the findings could help develop treatments for people with sleep disturbances and depressions.

According to researchers, activation in the left putamen, a brain region related to reward response, is lowest in the early afternoon

According to Jamie Byrne, the lead author of the study, the left putamen shows greatest activation at 10am and 7pm and the lowest around 2pm in the afternoon.

He was speaking to MailOnline.

According to the researcher the grump in mood is probably related to the fact that the brain's reward centres might be primed to expect rewards in the early afternoon, and be "surprised" when they appear at the start and end of the day.'