Bud, the African Grey parrot kept on repeating last words of conversation before owner got shot by wife. 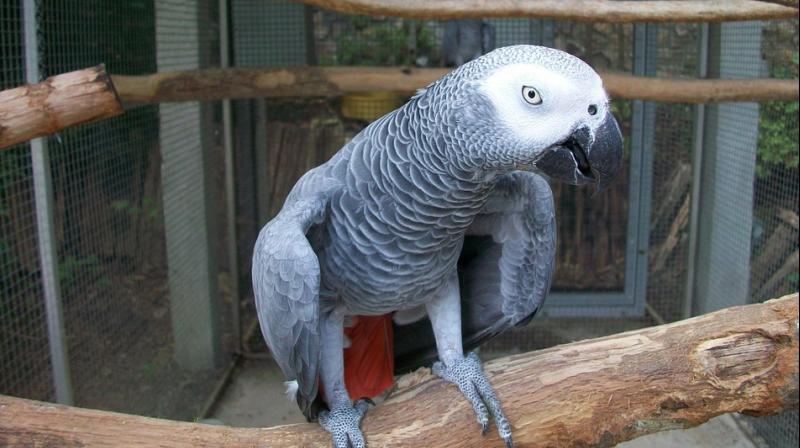 African Greys are known for their ability to mimic human speech and studies have shown that they have the cognitive ability of a young child. (Photo: Pixabay)

A woman from Michigan has been found guilty of shooting her husband five times after the entire act was witnessed by the man’s pet parrot.

Glenna Durgam, shot her husband Martin in front of the couple’s pet African Grey parrot in 2015 before turning they gun o n herself in what appears to be a failed suicide attempt.

The woman has been convicted after his last words were apparently repeated by the parrot who witnessed the attack.

The parrot which was subsequently adopted after the incident by Mr Duram’s ex-wife Christina Keller apparently kept on repeating the pair’s final conversation to her.

Christina says that Bud, the parrot would shout in  two different voices and the conversation would always end with it screaming ‘don’t f****ng shoot.’

The victim’s mother Lillian said that the parrot is known to pick up everything and anything that is said around it.

Interestingly African Greys are known for their ability to mimic human speech and studies have shown that they have the cognitive ability of a young child.