Making it large in life

Two kids get a chance to go to Serbia for enchancement of skill in basketball, kudos to camps and coaches. 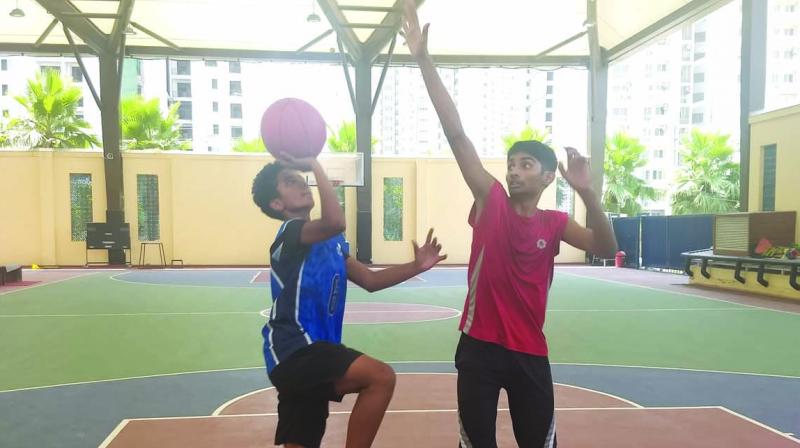 The academy has such a strong reputation that the National Team of Serbia and National Basketball Association (NBA) players will also train here.

India, home to billions of people has produced a number of best athletics from the beginning, one such athletic Shelly Upadhyay has been selected for a 10 day camp at world's premier basketball excellence centre, the Yugoslavia Basketball Academy (YUBAC) in Serbia.

The academy has such a strong reputation that the National Team of Serbia and National Basketball Association (NBA) players will also train here. A few other promising players also would be taking part in the 10-day camp from July 17 to 28, 2019.

Shelly is a prodigy and has already played for the Under 16 and 19 Uttar Pradesh basketball team. In 2018, at an All-India Basketball Tournament, where top 8 basketball school teams from India participated, Shelly was adjudged the most valuable player. After five years, she hopes to play for the Indian team and the Women National Basketball Association in the US. Shelly’s story is more inspiring as she comes from an underprivileged background where her father is a driver and her mother is a homemaker.

She started her journey of basketball in 2014 from Dribble academy, it’s an NGO based in Noida for underprivileged students, Shelly used to see her friends go and play there which made her decide that she also wants to learn the game. Slowly and gradually her love for basketball started to develop and soon she started to understand fast. What made her different from others was her grasping ability to understand basketball. 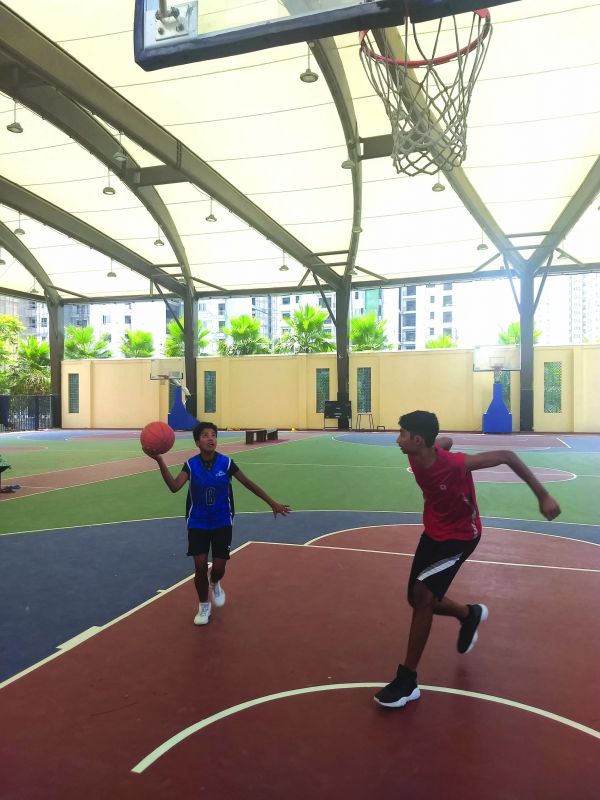 After being in Dribble academy and learning the game, soon she got an offer from Shiv Nadar school Noida to be a part of it under a new program which was initiated by them. Raspreet Sidhu the only woman basketball player to represent India in three Asian Games was the one to spot Shelly.

She was the first one to receive a scholarship, which got her an opportunity to get enrolled in school.

Shelly says, “I am lucky enough to be a part of my basketball team and got many opportunities from the school to represent the state and playing the nationals as well, I have trained my self very hard, I wake up in the morning around 6 for training.” She is also the vice-captain of her school and Captain of the U.P team.

She is really excited about the camp, as it's a dream come true for her, her main aim is to go there and work on her skills and straighten her weaknesses. There are about 51 countries that send their players to train in Serbia and it is an international exposure for players and an advantage to meet and interact with other players of a different country.

Coming from an underprivileged family, the school was a different environment for her. Right now Shelly’s main focus is on improving her game and to keep learning more.

Like Shelly, Nikhil Sundaresan is also companying her to Serbia to enhance his skills. He has represented UP in the State and National championship in the Under-16 category and his recent achievements includes being selected for the NBA academy trials. About the 10 days camp, he says, “I am really excited for this camp and going abroad means to learn new skills.”