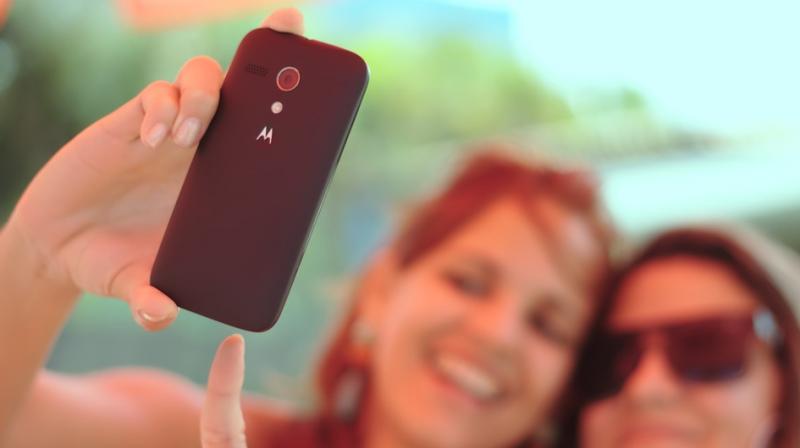 Visitors to Erhai Lake say photography sets offering everything from rare animals to fields of brightly-coloured flowers are essential to creating their Kodak moment. (Photo: Representational/Pixabay)

Dali: Chinese tourists are flocking to a lake in southwest Yunnan province to recreate photos that have gone viral on social media, the country’s latest selfie craze.

Visitors to Erhai Lake say photography sets offering everything from rare animals to fields of brightly-coloured flowers are essential to creating their Kodak moment. “A lot of my friends have come here to take their photos, so I thought I would try it too,” said Zeng Xinyue, 18, a recent high school graduate.

She decided to visit after seeing videos and photos of Erhai lake on Douyin, a video platform owned by startup ByteDance Technology. Erhai is one of China’s biggest freshwater lakes and a backdrop to the city of Dali, which drew 47 million visitors last year, more than triple the number in 2010.

Hotels and homestays have sprung up along a 50-km (31-mile) stretch of lakeside road to accommodate tourists. But officials ordered some hotels demolished after President Xi Jinping during a 2015 visit called for the lake to be protected.

The selfie seekers can take a picture with woolly alpacas imported from South America’s Andes Mountains. Others can take a picture sitting in a hanging bubble chair or on a mirror-covered platform. A package of 35 photos costs 199 yuan (USD 29), said Zhang Hongtao, who manages a photo stall.

Yan Mengjie, a tourist from Shanghai, wore a sequinned dress with a mermaid tail as she struck a pose in a bubble chair. She was surprised by the half-demolished buildings nearby.

“I did feel a little disappointed, because it didn’t look like the pictures,” Yan said, referring to images she had seen on social media.