A guerrilla filmmaking workshop in the city will explore alternate approaches to making and distributing films. 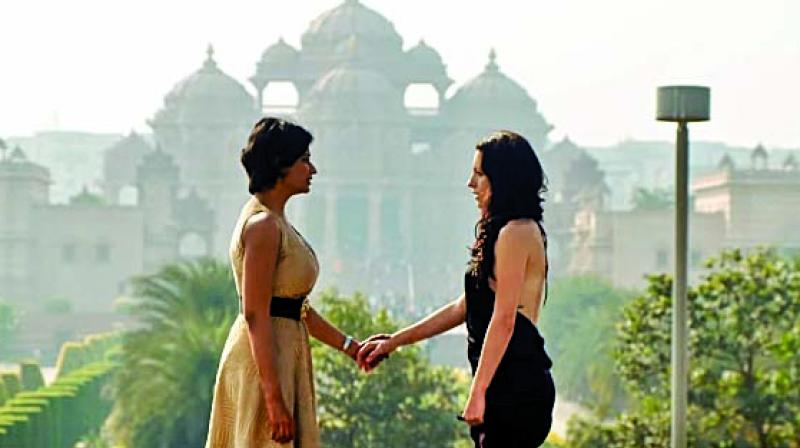 A still from Unfreedom, directed by Raj Amit Kumar

The 2014 film, Unfreedom ruffled quite a few feathers at the Central Board of Film Certification, and the film was subsequently banned in the country after it was deemed that it could “ignite unnatural passions” and incite communal tensions. The films two overlapping plotlines highlighted the perils of religious fundamentalism as one narrated the tale of a forbidden lesbian romance in a fiercely homophobic society, while the other, that of a Muslim fundamentalist out to silence liberal ideals.

But despite its banned status, Indian audiences did get a chance to view the film, thanks to the film’s director, Raj Amit Kumar’s perseverance. “Nobody wanted to touch the film, but I took it on myself to raise money to make the film, and then, after it was banned, to get it shown to people in India via underground screenings,” he shares.

And his experiences of making and distributing Unfreedom, as well as his next feature film, Brown, will form the basis of the film workshop he is set to conduct in the city — How to make and distribute guerrilla films — organised by Dark Frames, a distribution and representation company for alternative Indian films, of which, Raj is the director. Explaining what guerrilla filmmaking is all about, the director, who has conducted similar workshops in the United States, says, “It means that, just like a guerrilla war, you steer clear of gatekeepers and those who control the industry, relying instead on resources and talent you see around you. You pool in resources and go ahead and make the film.” Raj also says that the workshop will show people how this can be done as from arranging budget-friendly shooting locations, to using an inexpensive shooting device like a phone, to opting for economic distribution and screening options, there are various ways to see a project to fruition. 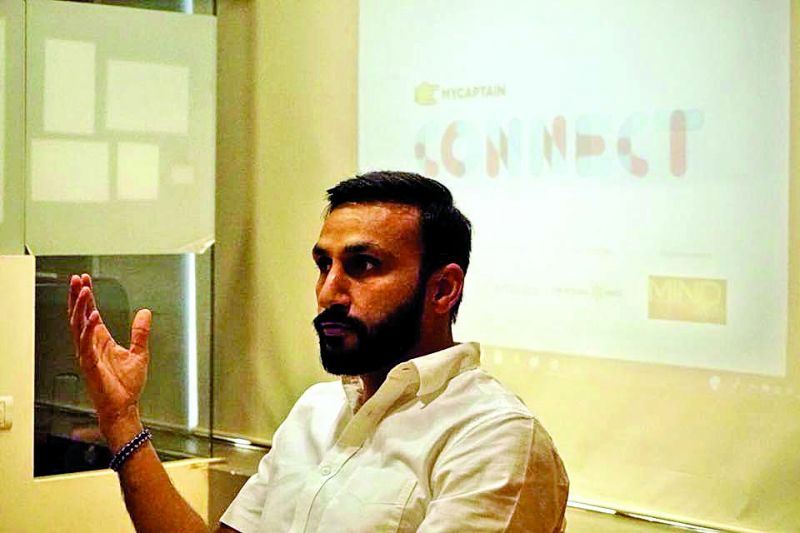 “The more important question isn’t ‘can a film be made cheaply?’ but, ‘do you have the talent and drive to make a film?’ The point is to help young filmmakers realise that they don’t have to follow traditional means to make a film they’re passionate about, as this can be achieved through collective effort,” shares Raj. The director also mentions how such workshops help him meet talented and passionate young filmmakers, who he can extend collaboration opportunities to in the future. “In the future, I want to turn this into a six-month course, where we actually go and make a guerrilla-quality film, which can be sent to international film festivals but made entirely by young filmmakers,” the director adds.

While noting that it has indeed become easier to make a film in today’s times, Raj maintains that the current political climate has rendered guerrilla filmmaking even more important. “John-Luc Godard once said that filmmaking would become a democratic process when the technology of cinema became as cheap as a pen. And we have arrived at that stage because resources are available today. However, no matter how democratic the process of making films is becoming, the industry is becoming more closed for newcomers. Only marketable films stand a chance of getting made. The idea of the 90s independent cinema is gone. Also, the political climate is such that all kind of dissent is being silenced,” avers Raj.

And for these reasons, Raj feels that it’s important for the young to speak out. “The more you’re curtailed, the more you must speak. Finding that courage will not be easy, but my life’s two goals are to enable guerrilla filmmaking and abolish all kinds of censorship,” discloses the director, and adds, “I’ve always believed in sharing knowledge and youngsters are always open to new ways of looking at things. When sharing of knowledge is met with receptiveness, a lot can be achieved.”

The full-day workshop will be held on June 30 at IIT Bombay, Powai.