Children's behaviour in kindergarten linked to earnings in adulthood. 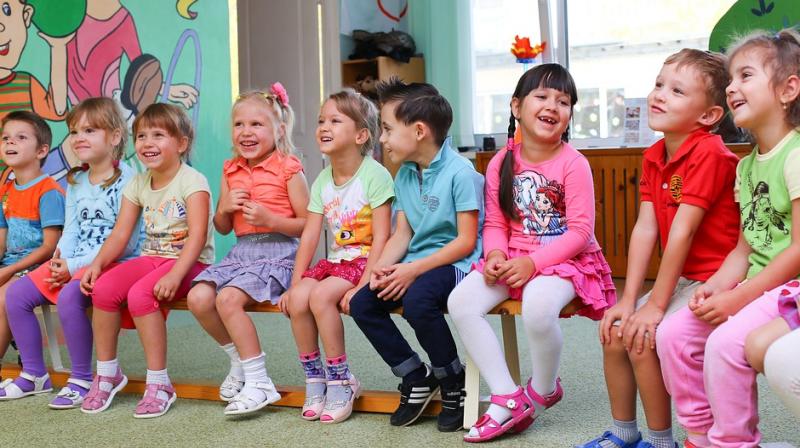 Early behaviours are modifiable, arguably more so than traditional factors associated with earnings, such as IQ and socioeconomic status. (Photo: Representational/Pixabay)

Washington: Individuals who were inattentive at the age of six had lower earnings in their 30s after taking into consideration their IQ and family adversity, finds a recent study.

The study published in the journal 'JAMA Psychiatry ' examined the association between six prevalent childhood behaviours in kindergarten and annual earnings at ages 33 to 35 years.

The study used data from the Quebec Longitudinal Study of Kindergarten Children, a population-based sample of predominantly White boys and girls born in 1980 or 1981 in Quebec, Canada, who were followed from January 1, 1985, to December 31, 2015.

In sum, 2,850 children were assessed. The data included behavioural ratings by kindergarten teachers when the children were five or six years old, as well when the participants were 33 to 35 years old.

"Early behaviours are modifiable, arguably more so than traditional factors associated with earnings, such as IQ and socioeconomic status, making them key targets for early intervention," explained Sylvana M. Cote, another co-author the study.

"If early behavioural problems are associated with lower earnings, addressing these behaviours is essential to helping children--through screenings and the development of intervention programs--as early as possible," said M. Cote.