Shocking: Boy left with untreatable hole in eye after playing with laser pointer

A scan revealed a large hole in macula (left part of retina), which is crucial for mapping out faces and words. 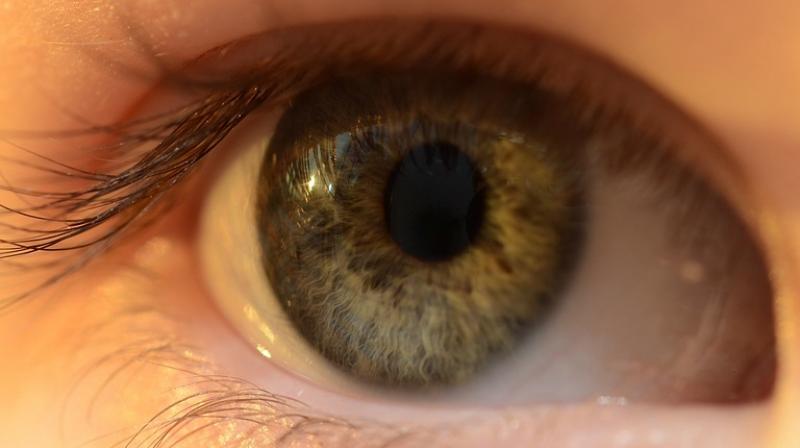 Green lasers or blue lasers can be more damaging than red or orange ones, because of the frequency at which they omit light - around 550 nanometers - which is extremely powerful.

In a shocking incident, a nine-year-old boy has become partially blind after playing with a green laser pointer that burned a hole in his eye.

The child came in for check up with his doctors in Volos, Greece, over a year after his injuries, complaining of sight issues.

A scan revealed a large hole in macula (left part of retina), which is crucial for mapping out faces and words.

However, even that wasn't an option in this case; the nerves surrounding the hole were completely obliterated, making surgery futile.

A New England Medical Journal report saw doctors who dealt with the case warning parents that they should be wary of life-changing dangers of a strong beam from a laser.

According to the paper, the boy's dad bought the laser from a street market, to give to his son to play with.

Lasers are dangerous as a toy for many reasons. The light is different from normal light. First, its light contains only one wavelength - one specific color. The particular wavelength of light is determined by the amount of energy released when the excited electron drops to a lower orbit.

One of the biggest issues in this case, according to his doctor Sofia Androudi, was the colour.

Green lasers or blue lasers can be more damaging than red or orange ones, because of the frequency at which they omit light - around 550 nanometers - which is extremely powerful.

These days, red ones omit light at around 670 nanometers.

As a result, the boy's vision in his left eye was obliterated. It was measured at 20/100 (meaning he needs to be within 20 feet to see what most see from 100 feet).

'[E]ven if the surgery would be successful, the boy would not be able to see,' Dr Androudi said.