The sex trafficking industry produces a terrible paradox, the victims often become the perpetrators themselves. 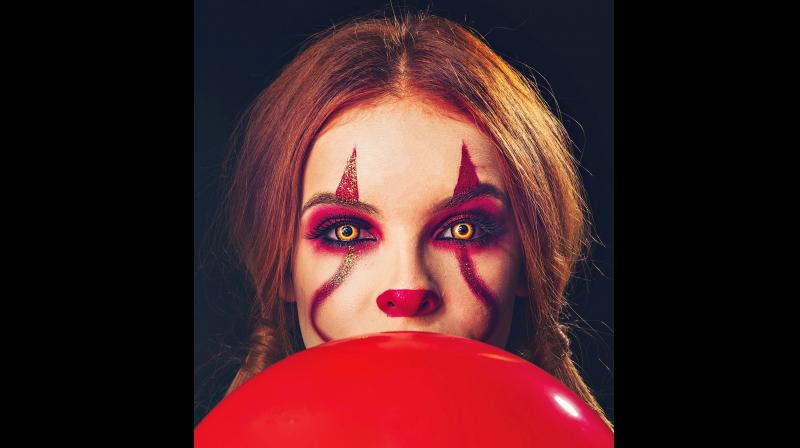 The United Nations notes women comprise a large share of convicted offenders when it comes to the sex industry as compared with most other crimes. (Photo: Representational/Pexels)

Born in rural Thailand, Watcharaporn Nantahkhum gave birth to her first child at the age of 17. Her father killed himself when she was young, to absolve the family of debt. Her mother later ran into debt and arrangements were made for her to travel to Australia, to earn money to support her family. She knew she would be working in the sex industry, however, at 37 years of age, she had been sold.

Details of the conditions she put up with in a Sydney brothel were later revealed in a Canberra court. They were severe. She was a virtual prisoner, not allowed to leave unsupervised. Being older than the other sex workers, she could not refuse clients, nor insist they use a condom.

We know her story, however, not because she was a victim of human trafficking. In 2012 she became the first person in the Australian Capital Territory to be convicted of possessing a slave. By 2007, just three years after being trafficked, she herself became a trafficker. Ultimately charged with six offences relating to two victims, she was sentenced to eight years, 10 months in prison (later reduced on appeal to six years, 10 months).

Her trajectory is far from unique. Since 2004, 20 people have been convicted of human trafficking-related crimes in Australia. Of those, nine have been women, with six of them having a history of some form of sexual victimisation.

Does such a history aggravate or mitigate involvement in human trafficking? Research indicates some judges in Australia appear to take the former view – that someone who knows what it’s like to be exploited has no excuse to exploit others.

But it is suggested that their history of victimisation is important. Because they were once themselves exploited as the trafficked victim, their offending behaviour needs to be understood within the context of their victimisation.

We tend to think human trafficking for commercial sexual exploitation is perpetrated by men against women and girls. But the high proportion of women among those convicted of trafficking in Australia echoes an international trend. The United Nations notes women comprise a large share of convicted offenders compared with most other crimes.

In three significant Australian cases, the offenders (all from Thailand) came into the country in remarkably similar ways to their victims. They were lured with promises of making large amounts of money. They incurred a debt for the trafficking arrangements and were effectively held captive.

After they paid their debt, they stayed and continued to work in the sex industry. Then they made the transition from victim to offender, by profiting from other women being trafficked and prostituted. The judges who sentenced these three women drew attention to what the offenders experienced as victims of sex trafficking and then helped perpetrate on others.

As Justice Richard Refshauge said in sentencing Nantahkhum: “This has both positive and negative elements to it as far as sentencing is concerned. She knew what it was like to be constrained in this way […] She should have known that this was not the way to conduct such a business.”

A question of free choice

The issue of victims who become victimisers is a complex one. Certainly many victims do not become offenders, but research points to earlier experiences of victimisation being strongly associated with later offending. This victim-offender overlap has been recognised in other areas, for example, intimate partner violence.

To what extent we judge and punish someone for their offences depends on the degree to which society believes it necessary to serve justice, signal abhorrence of certain behaviour and judges the offender responsible for their own actions.

In the three cases of trafficked women turning traffickers, the sentencing judgements assume a choice freely exercised. All three had, after all, been released from their previous situations of exploitation. They were free to begin a life, away from away from the exploitation other people. Why didn’t they, apart from sheer greed?

But how free were these women really?

They had limited education, particularly in English, limited opportunities and limited experience except of course, of sex work and the trafficking business.

Appearing to defend the offender is contentious. While these women cannot be released of all culpability of their crimes, it is possible had they not been trafficked, they would not have become traffickers themselves. Their victimisation does not excuse their offending, but nor does their offending erase that victimisation.

The structure of our criminal courts is not designed to grapple with a person being both a victim and an offender, or both innocent and guilty. Their function can thus obscure or overlook complexities, and contribute to a wider system failure. We need to understand the events that led these women to exploit others to help break the cycle of exploitation.