This could finally prove that Loch Ness monster exists

Scientists are all set to use DNA sampling in Scotland's Loch Ness to hunt for evidence of the fabled beast. 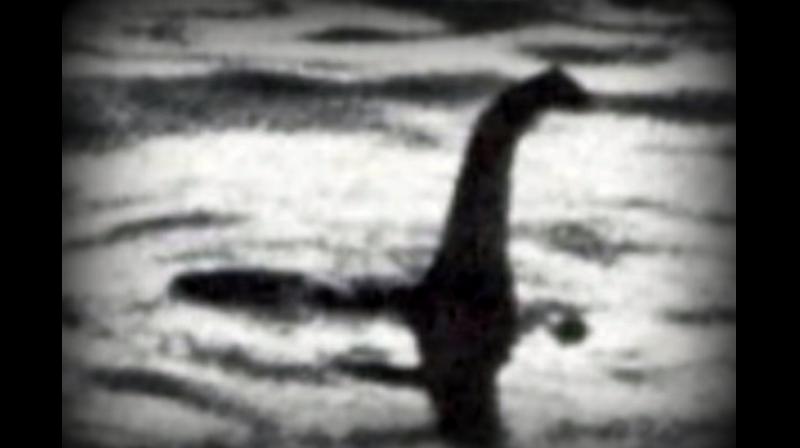 Many who believe in the Loch Ness Monster think it could be related to plesiosaurs, marine reptiles that existed in prehistoric times. (Photo: Youtube Screengrab)

Modern technology may soon be used to put to rest the decades-old hunt for the legendary Loch Ness monster.

A global team of scientists are all geared up to take to the Scottish lake next month with DNA-detecting tools they hope will help them answer questions about the existence of the fabled monster.

Using environmental DNA sampling - or eDNA - the researchers will identify cells left in the water by creatures swimming through it to paint a picture of all the life in it.

The use of eDNA sampling is already well established as a tool for monitoring sharks, whales, fish and other animals.

Speaking about it, lead researcher Professor Neil Gemmell from the University of Otago in New Zealand said, “Whenever a creature moves through its environment, it leaves behind tiny fragments of DNA from skin, scales, feathers, fur, faeces and urine.”

They'll then compare the results to other nearby lochs and a database of about 100,000 organisms to see if anything sticks out as unusual.

Professor Gemmell added that even if an exact match can’t be found they can generally figure out where on the tree of life that sequence fits'.

The first reported sighting of the monster is said to have been made in 565AD by the Irish missionary St Columba when he came across a giant beast in the River Ness.

Since then more than 1,000 sightings have been recorded.

Many who believe in the Loch Ness Monster think it could be related to plesiosaurs, marine reptiles that existed in prehistoric times.

However, many believe that the sightings are hoaxes or genuine misunderstandings.

Among the most famous claimed sightings is a photograph taken in 1934 by Colonel Robert Kenneth Wilson. Dr Wilson, who was a prominent London gynaecologist, did not want to have his name associated with the picture so it became known as 'the Surgeon's Photograph'.

It was later exposed as a hoax by one of the participants, Chris Spurling, who, on his deathbed, revealed that the pictures were staged.