The E-type once belonged to Jamiroquai musician Toby Grafftey-Smith, who died last year aged 46 after a six-year battle with cancer. 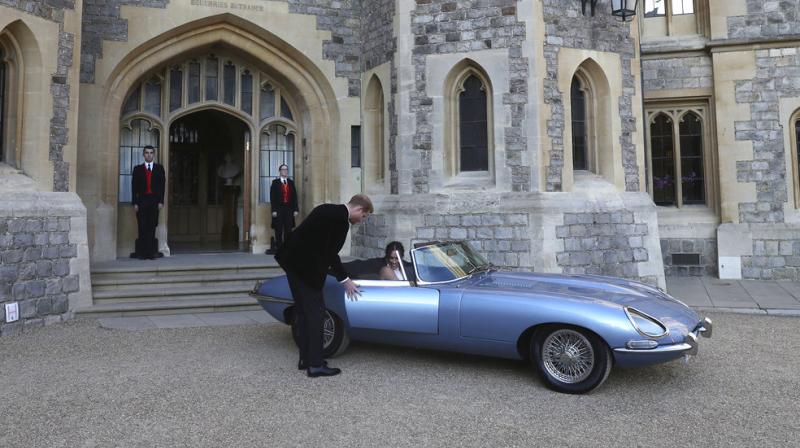 The E-type was built between 1961 and 1975, and described by Enzo Ferrari as "the most beautiful car in the world". (Photo: AP)

Car lovers across the world gushed at the Jaguar driven by Prince Harry to the Royal Wedding reception. It turns out that the beauty once belonged to the tragic Jamiroquai musician Toby Grafftey-Smith.

Harry melted hearts across the world when he helped bride Meghan into the electric E-type car on their way to Frogmore House in Windsor.

However, soon after, the tragic story behind the £350,000 Jaguar was revealed - the car once belonging to Toby, who died last year aged 46 after a six-year battle with cancer. 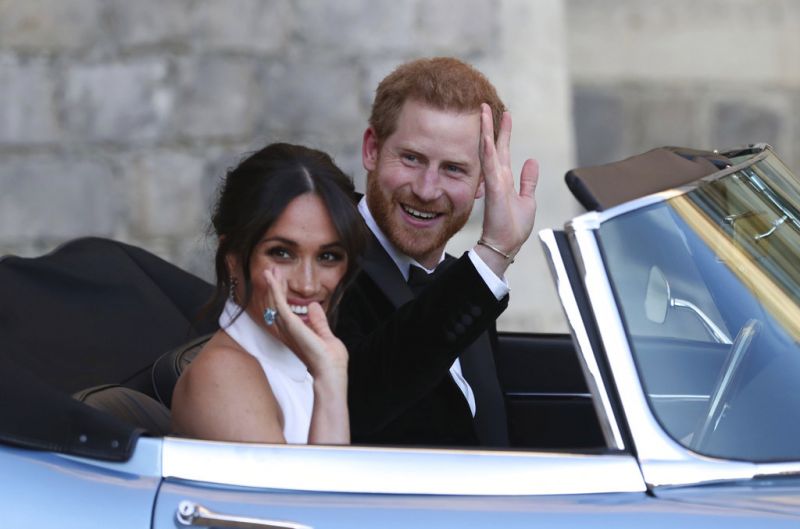 Speaking to the Daily mail, his widow, Gabriella Crewe-Read said, "The royal wedding car was bought from Toby. His brilliance is everywhere."

Toby was a classic car enthusiast who owned the 50-year-old Jaguar until it was sold by his widow after he tragically passed away.

However, she hasn't revealed who bought it or how the keys ended up in Prince Harry's hands on Saturday.

The car was given a new licence plate with the date of Harry and Meghan's wedding on Saturday. 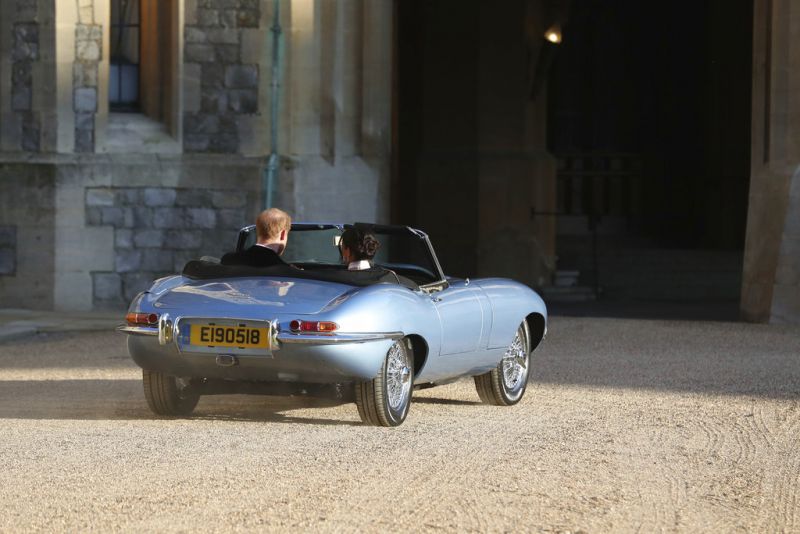 The car was given a new licence plate with the date of Harry and Meghan's wedding on Saturday. (Photo: AP)

The newlyweds looked like Hollywood royalty as they made their way to the reception - with Meghan looking stunning in a full-length, white Stella McCartney gown. She also flashed a glimpse of an emerald-cut aquamarine ring which Princess Diana wore just weeks before her death in August 1997.

The E-type was built between 1961 and 1975, and described by Enzo Ferrari as "the most beautiful car in the world"