The soon-to-be married Prince explored online platforms under a fake name, to ensure he wasn’t spotted. 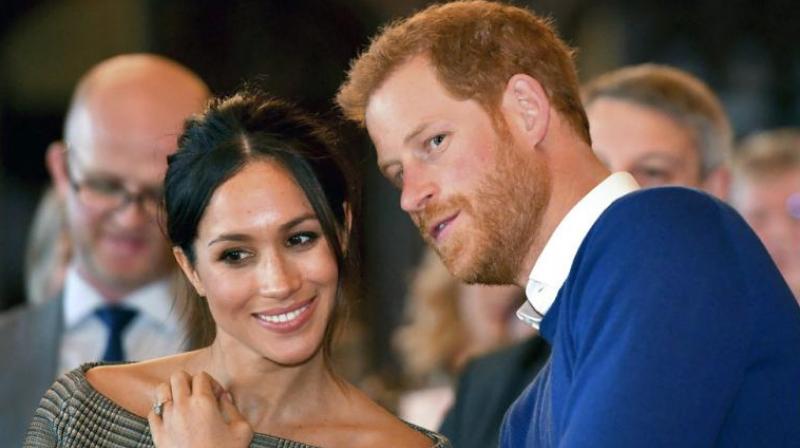 Social media is addictive, even for royals!

Being a part of the digital age, it is only natural for Prince Harry to become curious about social media.

However, constantly being scrutinized by the public eye means he must have had to use it discreetly.

The soon-to-be married Prince explored online platforms under a fake name, to ensure he wasn’t spotted.

According to reports, Prince Harry used the name ‘Spike Wells’ up until 2012 to conceal his identity.

According to The Telegraph, Harry’s nickname was Spike, which is probably why he chose the alias.

A Facebook profile under the name Spike Wells apparently had more than 400 friends, including some of Britain’s richest young men and women.

The account was deleted following the Las Vegas scandal which saw Harry pictured naked at a luxury hotel.

However, Princess Eugenie has become the first Royal to have her own personal account after launching her own Instagram earlier this month on International Women’s Day.

In fact, according to Hello! magazine, Prince William was unofficially refereed to as ‘Steve’ while at St Andrews university.

All of William’s official documents showed his real name, but friends of the future monarch called him Steve while speaking about him in public to keep his personal life under the radar.