East London resident says his obsession means he does not go on holidays with family as they go to Tunisia, where there are no McDonald’s. 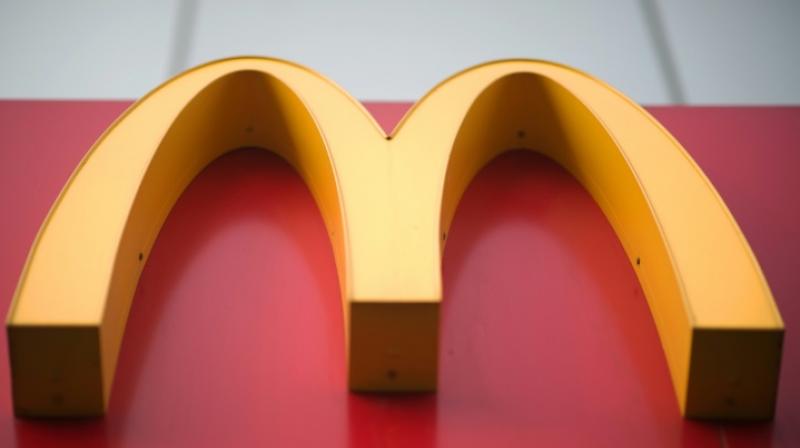 His usual dinner at the chain consists of a McChicken Sandwich with fries, nine nuggets and a coke. (Photo: AFP)

Taking his love for the fast food chain to a whole new level, Danny Kelleher has eaten a daily McDonald’s dinner, including on Christmas Day, for almost 25 years.

His usual dinner at the chain consists of a McChicken Sandwich with fries, nine nuggets and a coke.

Kelleher even reveals that it has cost him relationships as no one wants to go to McDonald’s with him everyday.

The 29-year-old said, “If I ever get a girlfriend she’ll have to work for McDonald’s.”

An addiction which began when he was 5, he staunchly refused to eat anything else and doctors said it was better to eat something than nothing.

He began with nuggets before moving on to plain chicken sandwiches. He has had his McChicken Sandwich meal every day for the last 11 years.

Kelleher, it turns out spends more than £3,000 a year on his McDinner.

His only other meal is a bag of Walkers Salt & Vinegar crisps for lunch.

Interestingly, the East London resident says that his obsession means he does not go on holidays with his family as they go to Tunisia — where there are no McDonald’s.

And he will not eat at other restaurants, claiming other food makes him “violently ill”. He even refuses to eat a McDonald’s Big Mac or Quarter Pounder.

According to Kelleher, even though the doctors told him that his diet may have caused him sepsis, he tried plain rice and pasta for a few weeks but soon went back to McDonald’s.