Dying woman splurges all her money, told she is misdiagnosed

Dibb who was told that she was suffering from an incurable dementia in November 2016 went on a spending spree. 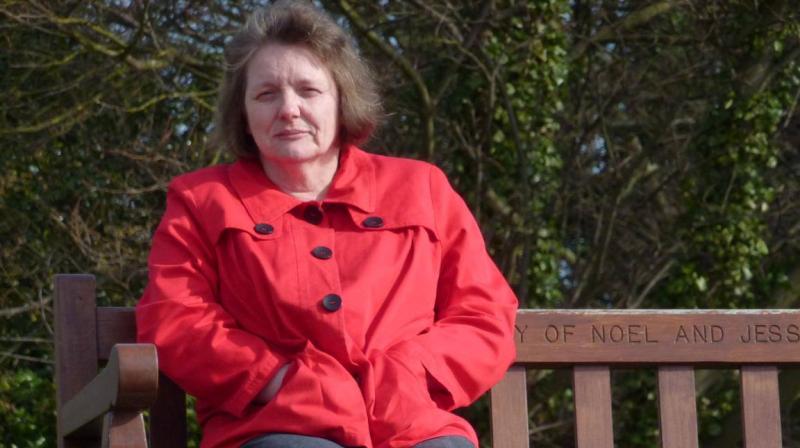 62-year-old Jackie Dibb faces a penniless uncertain future after blowing away thousands of pounds on holidays and gifts to her family. (Facebook Screengrab/ Jackie Dibb)

A shocking and a bit sad case sees a grandmum being told by doctors she would be dead in five years blew £10,000 of her savings only to later learn she was misdiagnosed.

62-year-old Jackie Dibb faces a penniless uncertain future after blowing away thousands of pounds on holidays and gifts to her family.

However, just a year later doctors reviewed her case and told her that she just suffering from severe anxiety.

Jackie even tragically said goodbye to her 12-year-old granddaughter after telling her, 'I'll still be here, but I'll be like one of those zombies you see in films'.

However, just 345 days later another scan at Hull Royal Infirmary revealed Jackie never had dementia at all.

Jackie had visited the doctors after her behaviour started to become erratic and doctors initially thought she had had a stroke.

But a CT scan made neurologists deal her the 'death sentence' dementia blow - which later was discovered to be 'severe anxiety and depression'.

Rob made a complaint to the NHS trust Hull and East Yorkshire Hospitals following the misdiagnosis and received a letter apologising for the added stress caused.