The post mentions how he helps his children make breakfast for his ex-wife to set an example for them. 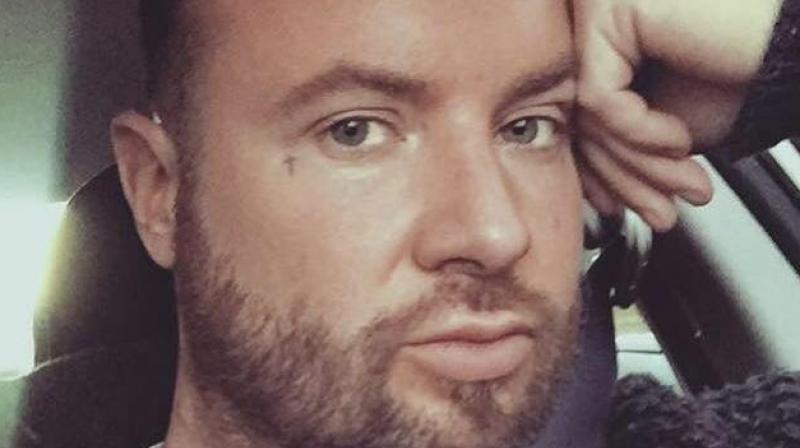 Boston: Failed marriages can be a struggle for couples involved as they have to make tough decisions shaping their lives in years to come, but divorces can often be harsh on the kids who have a hard time coping with changes that follow and the changed relationship between the parents can impact their upbringing.

While most couples are mature enough to have an understanding and stay on good terms post their divorce, a man is doing something beautiful to not only ensure that his children are not torn between the separated parents, but also to make his sons understand how to treat and respect women.

In a Facebook post going viral, Billy Flynn from Boston wrote that he helps his children make breakfast for his ex-wife on her birthday and also brings flowers and gifts for them to give to her. He does this in order to set an example about model relationship behaviour, especially after his marriage didn’t work out.

The adorable post calling on everyone to raise strong women as well as good men is going viral on the social media as people can’t stop praising it.