Australian woman is addicted to drinking her own blood

Known by the name ‘Goddess Esther’, she claims that the taste of blood gives her a high. 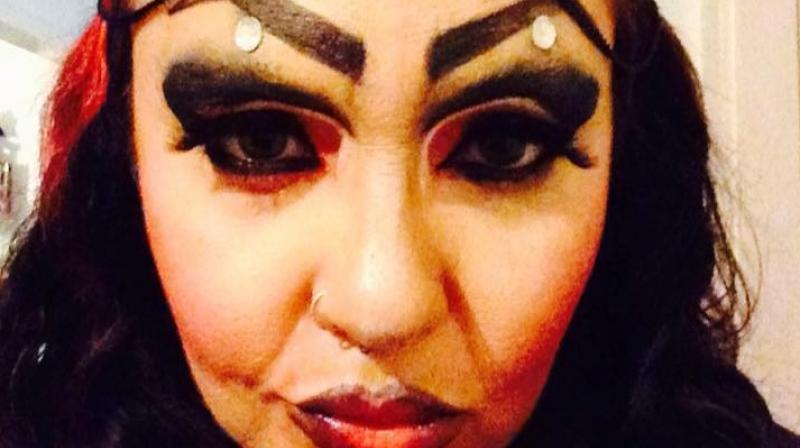 Georgina Condon, 39, was so addicted to drinking her own blood since she was teenager that she would even cut herself. (Photo: Facebook)

Step aside Dracula. A 39-year-old woman in Australia is actually addicted to drinking her own blood. Her thirst for blood was so acute that she would even cut herself to supply her demand.

Known by the name ‘Goddess Esther’, she claims that the taste of blood gives her a high and often visits gothic underground club to fulfil her needs. Surprisingly she gets many volunteers who have no qualms to offer their blood.

Georgina even seems to have a ‘scientific’ explanation of sorts for her weird habit. “Because the white cells dominate the red, my iron count is low, so the adding of red blood cells from red meat and — in my case – blood, helps with anaemia. So that could partly explain my craving. I’m no scientist, but it has always been a theory of mine,” she told news.com.au.