Sheep take over streets of Madrid for annual migration. 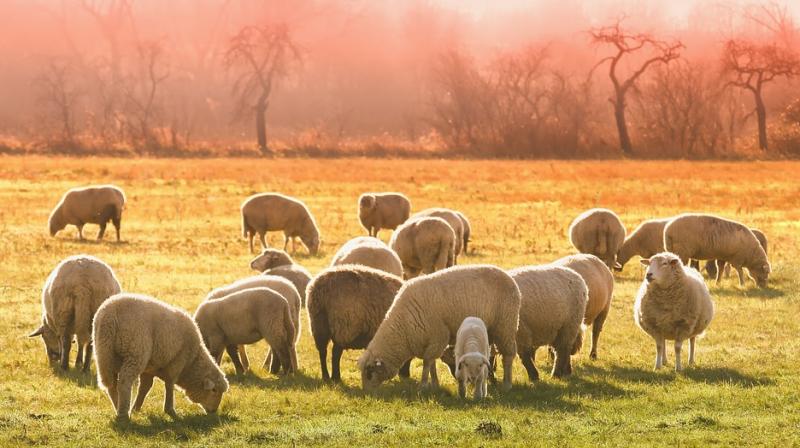 The annual event, which started in 1994, allows shepherds to exercise their right to use traditional routes to migrate their livestock from northern Spain. (Photo: Representational/Pixabay)

Madrid: Sheep replaced traffic on the streets of Madrid on Sunday as shepherds steered their flocks through the heart of the Spanish capital, following ancient migration routes.

The annual event, which started in 1994, allows shepherds to exercise their right to use traditional routes to migrate their livestock from northern Spain to more southerly pastures for winter grazing.

The route would have taken them through undeveloped countryside a few centuries ago, but today it cuts through Madrid’s bustling city centre and along some of its most famous streets.

Sheep farmers pay a nominal charge in symbolic acknowledgement of a 1418 agreement with the city council that set a fee of 50 maravedis - medieval coins - per 1,000 sheep brought through the central Sol square and Gran Via street.